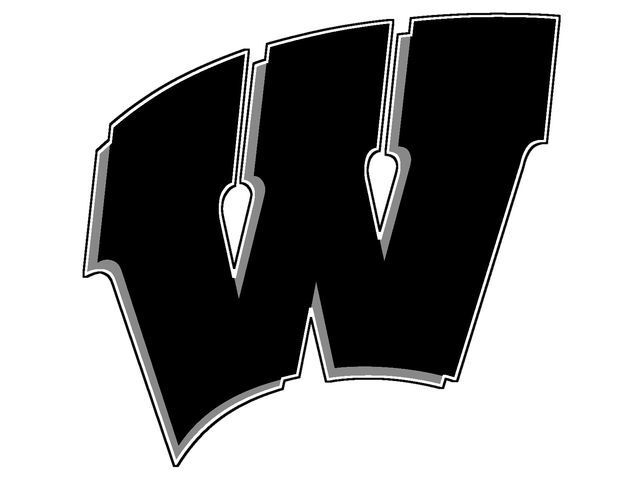 LOGAN — It’s been quite a long time since Logan met Westside on the football field.

Often basketball rivals over the years, the Wildcats and the Renegades rarely play each other.

Only once has Logan and Westside ever played — and that was back in 2002 when the Wildcats won 27-13 on the road in the first year of existence of Westside High School after the consolidation of the old Oceana and Baileysville high schools.

The two teams are scheduled to meet each other again this Friday night at Logan High School’s Willis Nisbet Stadium.

The replacement game was added to the schedule over the weekend. Logan was originally scheduled to play at Scott on Friday night, but since Boone County went orange on the state’s color-coded COVID-19 map, that means the Skyhawks can’t play this week.

Logan got on the phone quickly and called Westside. Logan County was green on the map and good to go. Wyoming East was yellow and also cleared to play.

The Wildcats (0-2) are coming off last week’s disappointing 22-12 loss at Class A No. 3-ranked Tug Valley. Logan had opened the season with a 20-6 loss at Chapmanville the week before.

Westside’s Ethan Blackburn returned the opening kickoff 85 yards for a TD against East. Other top players for the Renegades are QB Jaxon Cogar and wide receiver Spencer Kenney. Cogar had a touchdown pass to Daniel Reed in the Wyoming East game.

Wyoming East’s Caleb Bower went off on Westside, rushing for 277 yards and scoring a career high six touchdowns in the battle for the Golden Shovel. He also returned a kick 80 yards for another touchdown.

The Renegades are coached by Herbie Halsey.

Hayes also rushed for 117 yards on 17 carries and scored a TD.

Three Logan touchdowns were called back last week due to penalties.

Goldie led the defense with 10 tackles.

Last year: Did not play