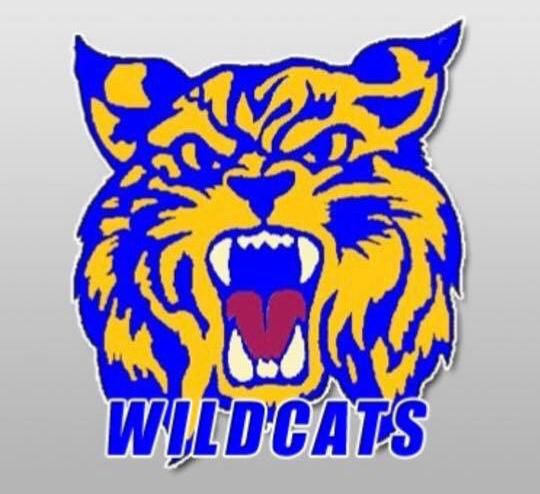 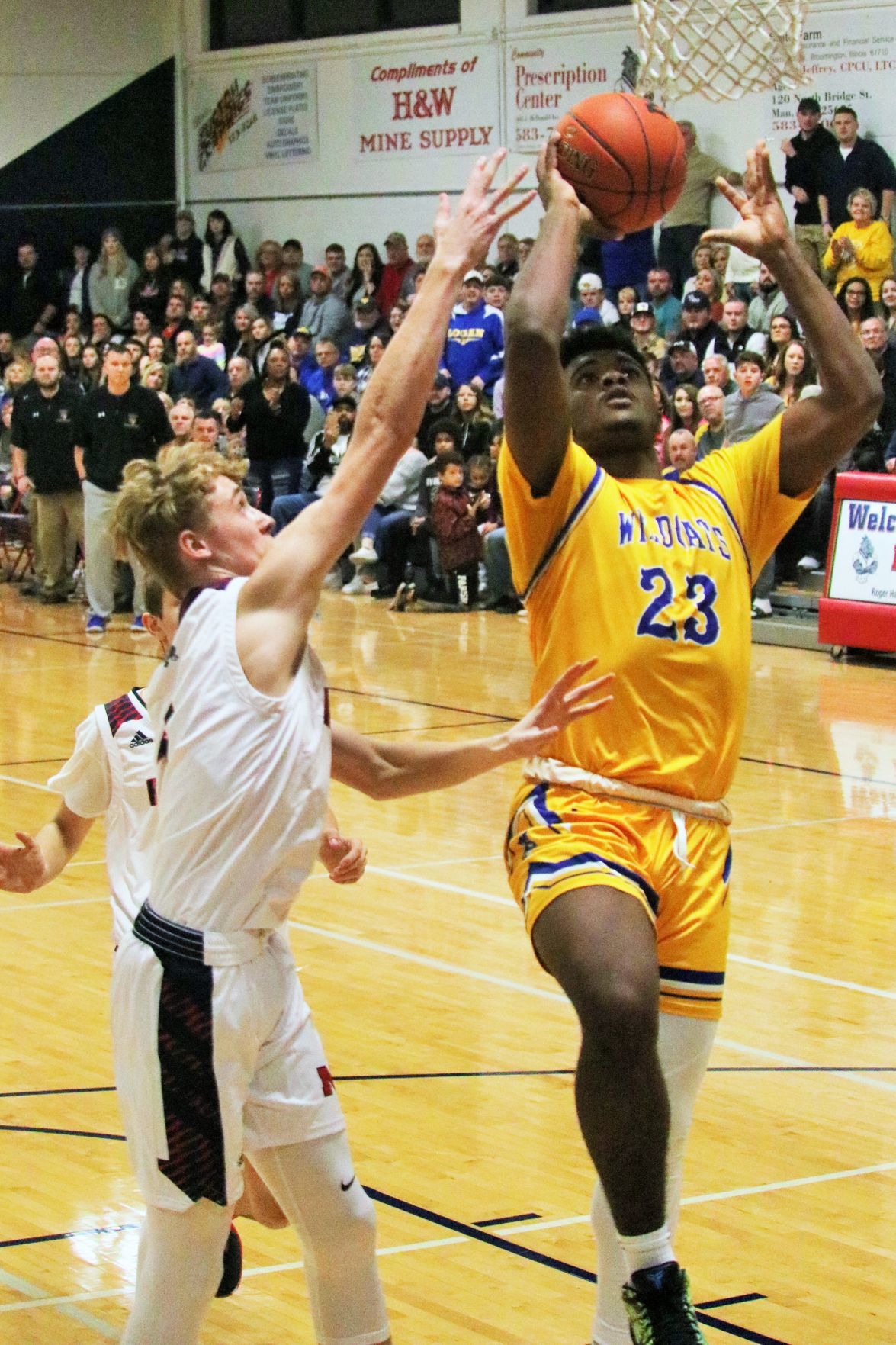 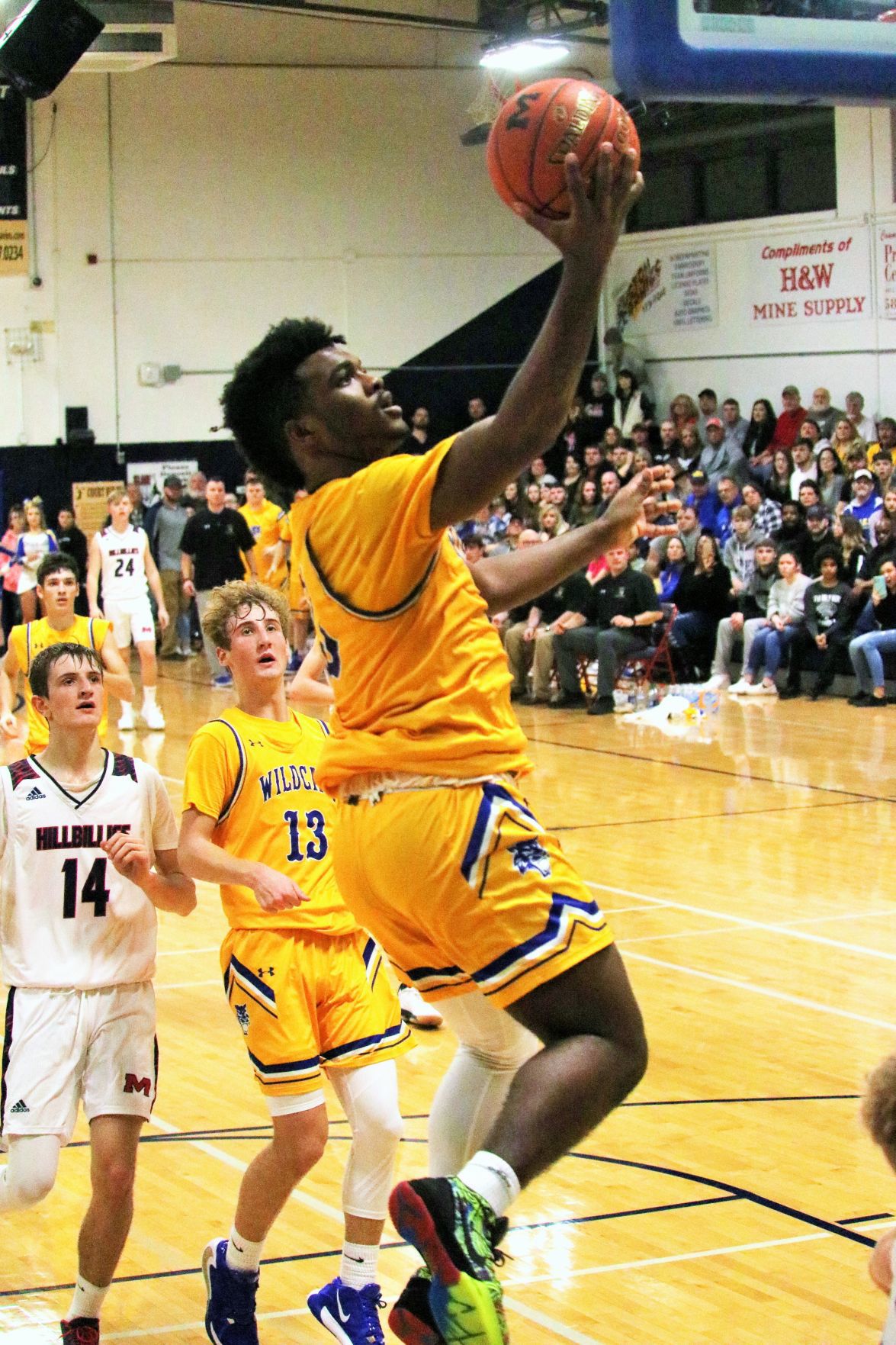 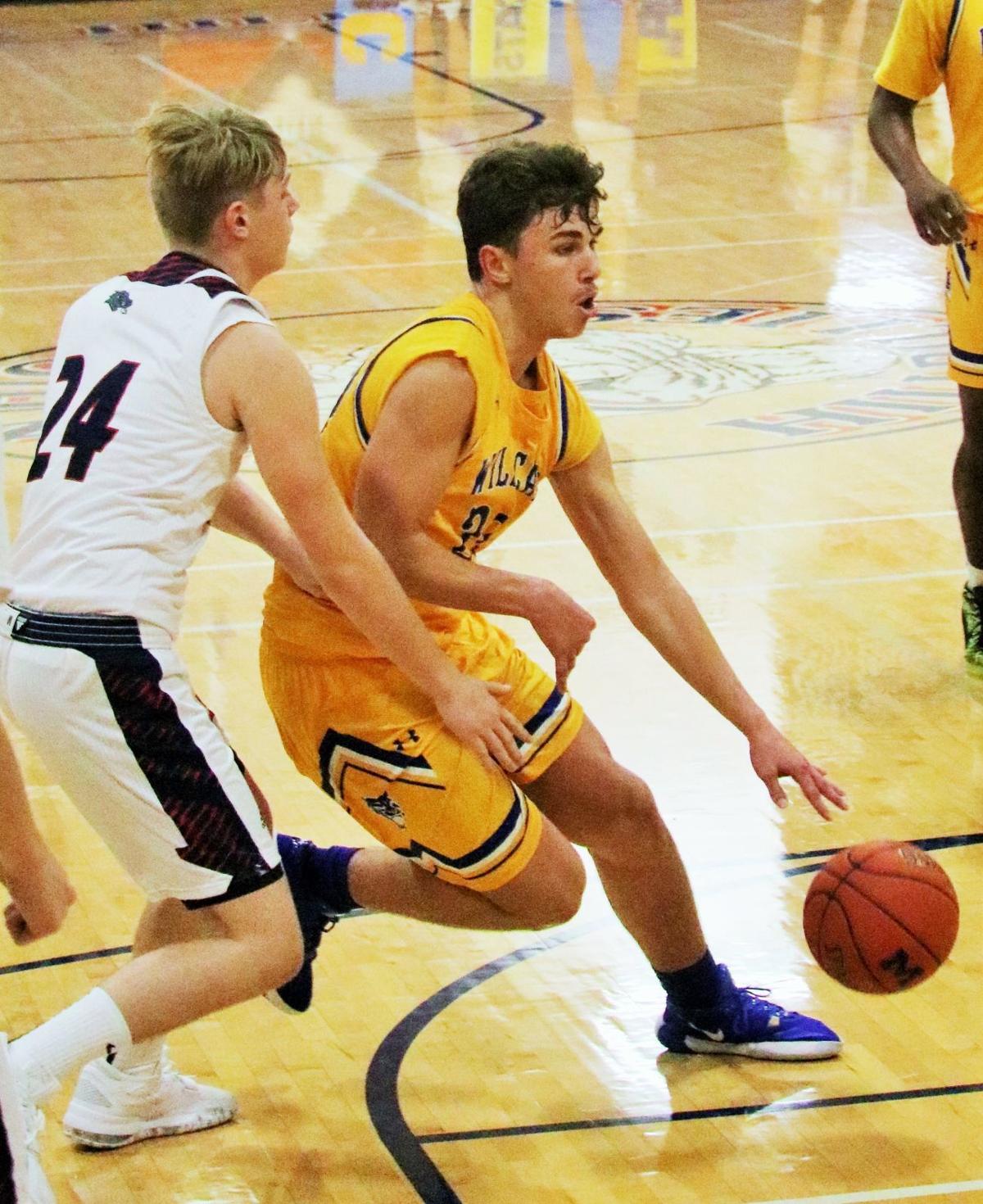 Logan High School’s Mitchell Hainer drives into the lane in the Wildcats’ 78-51 win at Man. 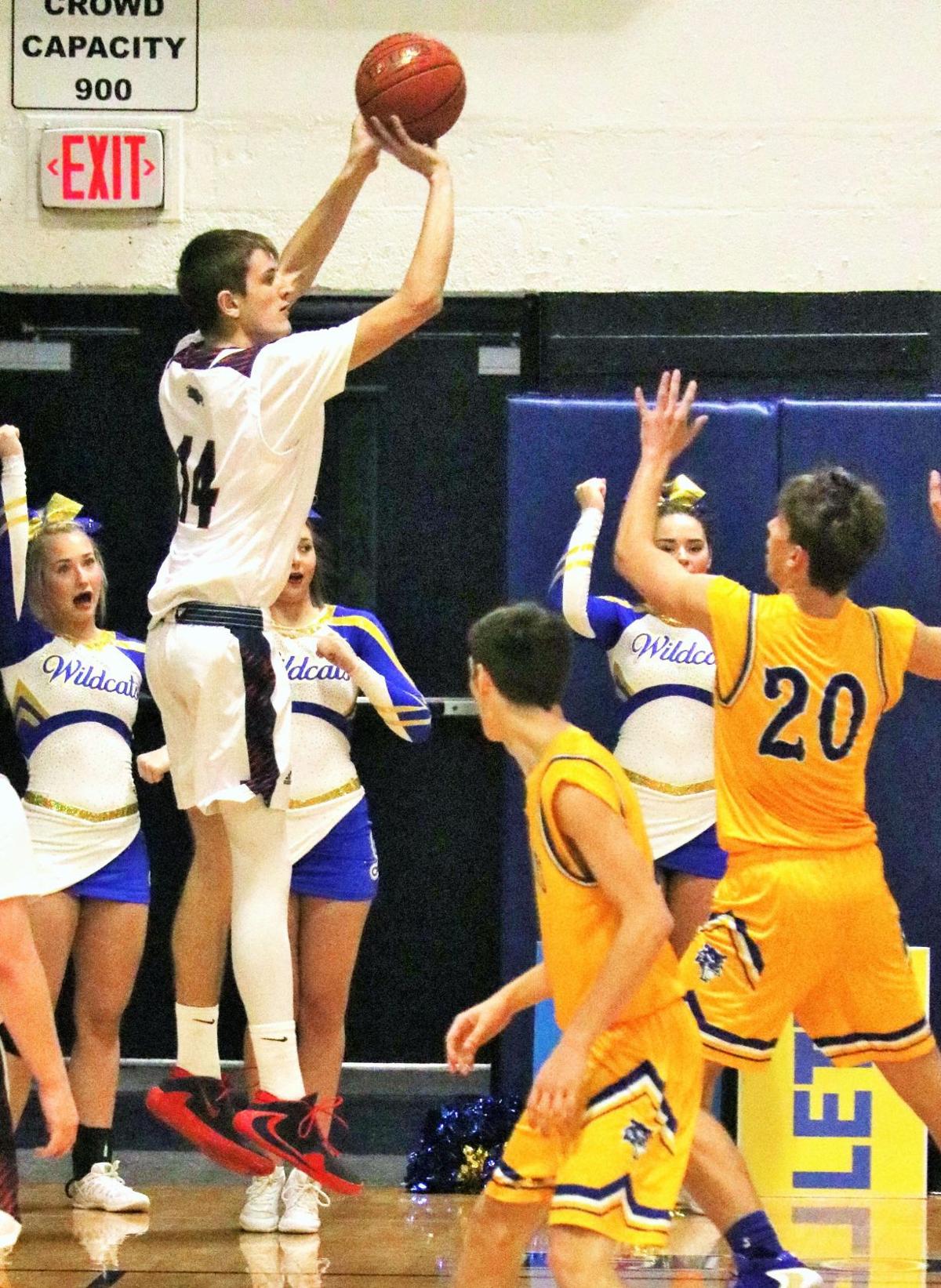 Man’s Austin Ball shoots in the Billies’ 78-51 loss to Logan at Man on Saturday. 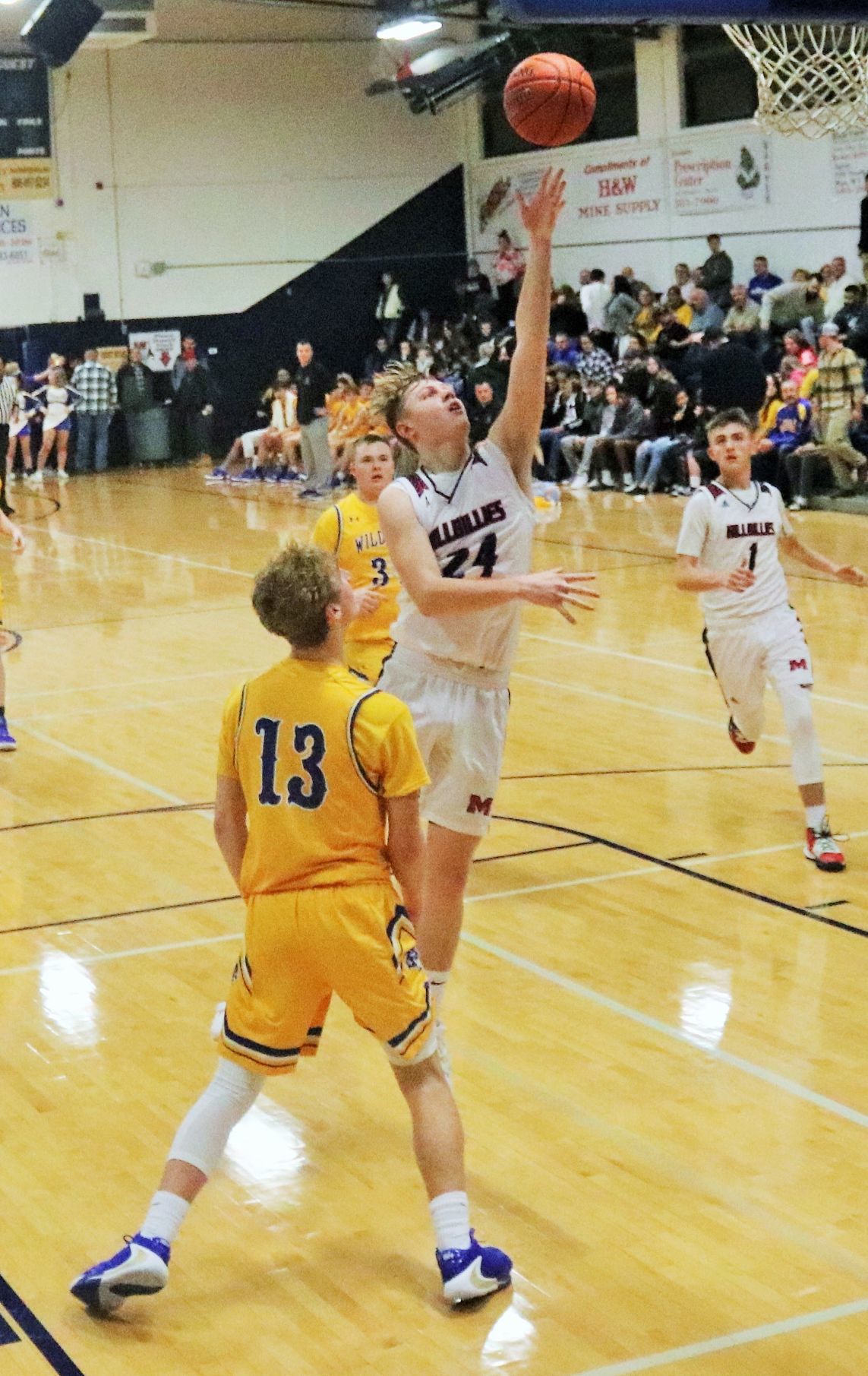 Logan High School’s Mitchell Hainer drives into the lane in the Wildcats’ 78-51 win at Man.

Man’s Austin Ball shoots in the Billies’ 78-51 loss to Logan at Man on Saturday.

Logan improved to 6-3 on the season and won for the 17th straight time over Man dating back to the 2005 season.

Man dropped to 4-1 on the season, suffering its first defeat of the 2019-20 roundball campaign.

David Early paced Logan with 29 points, hitting 3 of 3 of his free throws and canning a pair of 3-pointers. He also had two monster slam dunks.

Mitchell Hainer tossed in 16 points and a trio of 3-pointers. Garrett Williamson also broke into double digits in scoring with 10 points and hitting two treys.

Aiden Slack had eight, while Carson Kirk, Scott Browning and Chance Maynard had three points each. Noah Kirk, Cameron Hensley and Jarron Glick all had two points each.

The Wildcats jumped out to an 8-2 lead early after Hainer hit a 3-pointer with five minutes to go in the opening quarter.

Early later competed an old-fashioned three-point play to make it 16-7. Williamson then scored a bucket and Early hit a jumper at it was 22-7 Logan. The rout was on.

The lead continued to grow in the second quarter.

Up 38-22 at the intermission, Logan continued to pour it on in the third period.

Logan led by as many as 33 points in the fourth quarter after Hainer’s 3 pushed the lead to 78-45.

Both teams then emptied their benches.

LHS was scheduled to return to action with Tuesday’s game at Wayne. Logan will then have its long awaited home opener on Jan. 14 against county rival and two-time defending state champion Chapmanville. Logan hosts Wayne on Jan. 17, taking on the Pioneers for the second time in 10 days.

Man plays at River View on Tuesday, then hosts Class AAA Riverside on Jan. 11. The Billies play at Pikeview on Jan. 15 and host Lincoln County on Jan. 17.