Sign Up
Log In
Purchase a Subscription
You are the owner of this article.
Edit Article Add New Article
You have permission to edit this article.
Edit
Welcome, Guest
Home
News
COVID-19 Vaccine
Sports
Features
Photos
Opinion
Obituaries
e-Edition
Contests
Classifieds
Legals
HD Media
No Thanks
1 of 3 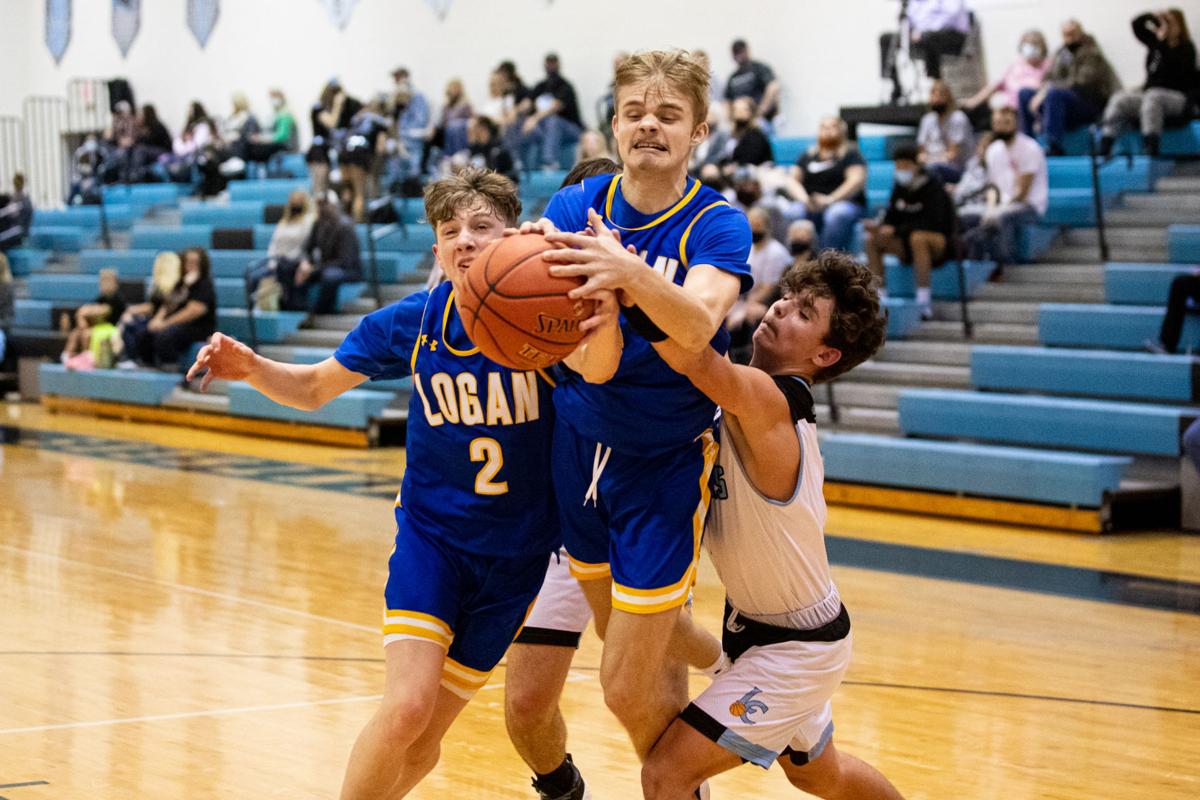 Logan’s Corey Townsend and Scotty Browning battle for a rebound in an 81-55 win at Lincoln County on Wednesday night. 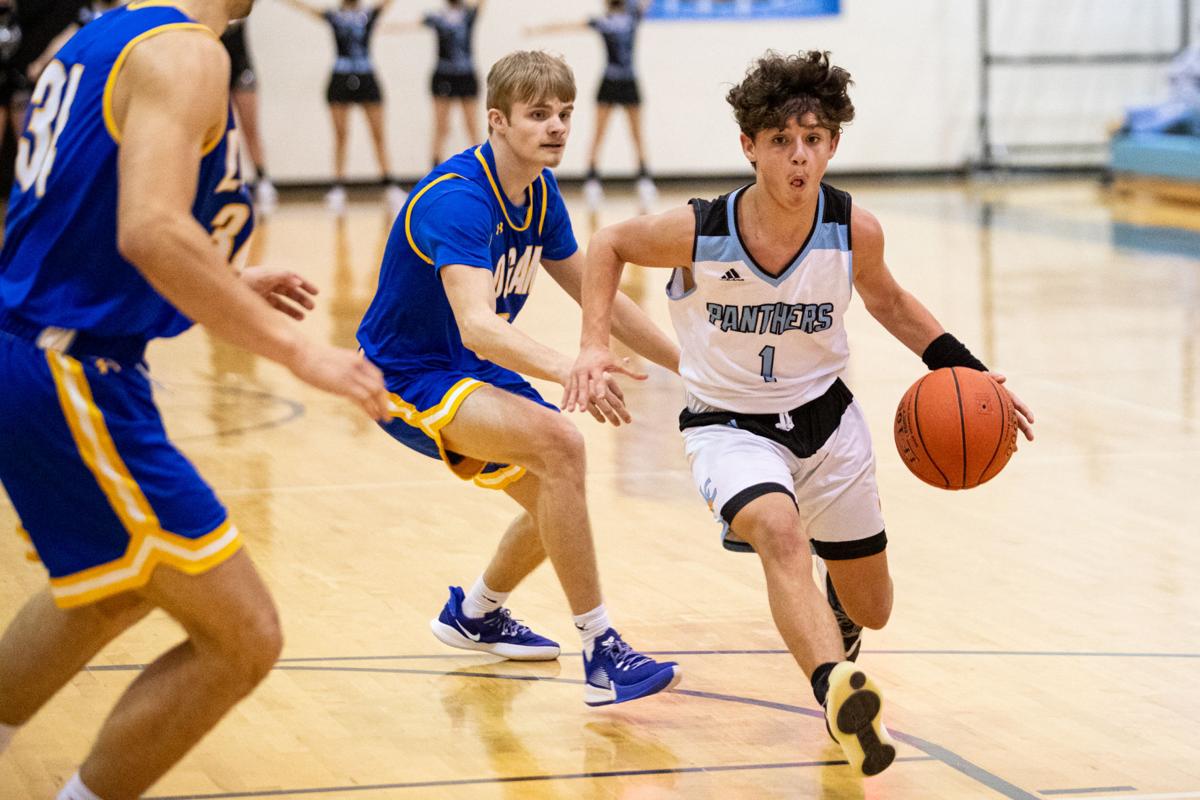 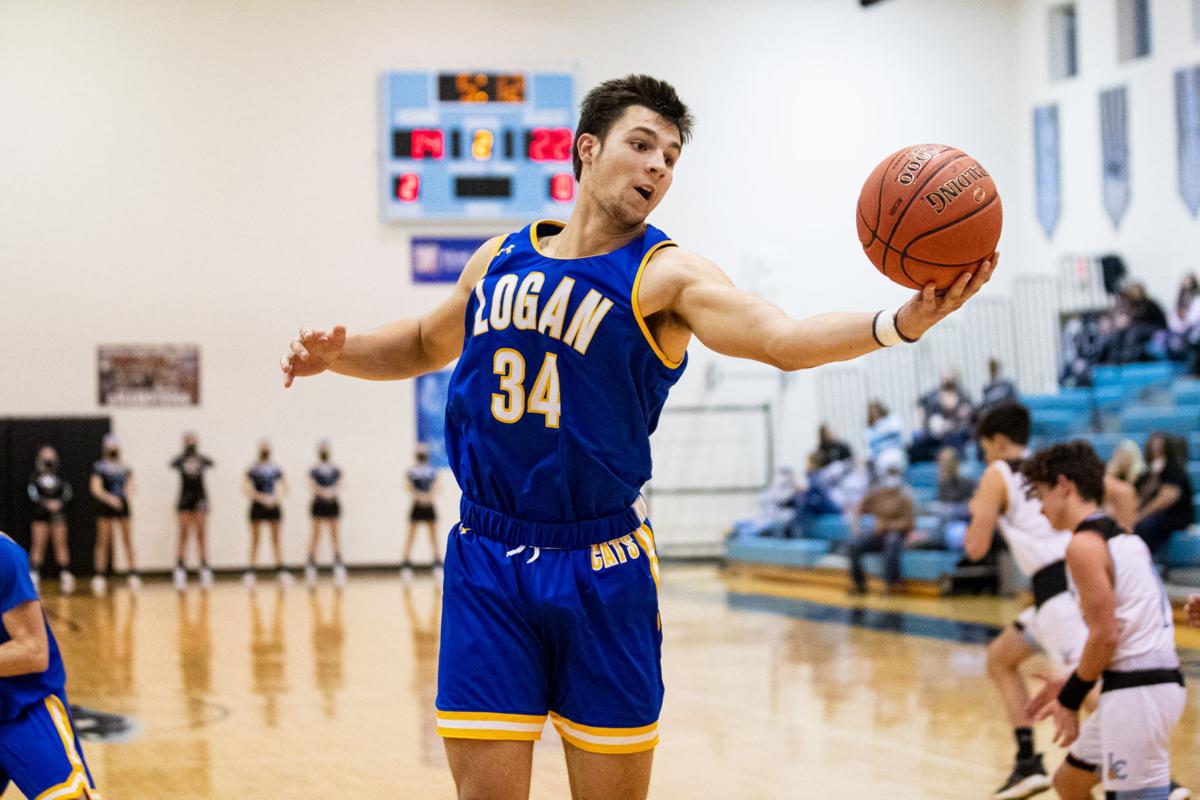 Logan’s Landon Adkins grabs a rebound in the win at Lincoln County.

Logan’s Corey Townsend and Scotty Browning battle for a rebound in an 81-55 win at Lincoln County on Wednesday night.

Logan’s Landon Adkins grabs a rebound in the win at Lincoln County.

HAMLIN — It wasn’t pretty for the Lincoln County Panthers.

Logan used an aggressive perimeter defense and cut passing lanes off for the Panthers in the fourth quarter as the No. 3 Logan Wildcats overcame a quality quarter in the third from the men in blue and beat their Class AAA sectional rival, 81-55, on Wednesday night at Lincoln County High School.

Logan led early 18-12 thanks to aggressive shooting from the Wildcats in the form of a pair of treys from Cam Blevins and Jackson Sanders. Logan answered with a pair of their own from Aiden Slack and Scotty Browning while flipping turnovers into buckets on the other end.

Logan flexed their muscles in the second frame, outscoring the No. 7 Panthers 16-11 in the quarter.

The Panthers (7-4) fought back in the third after Logan led the fellow Class AAA school at intermission, 34-23.

Lincoln County rallied in the third with a pair of turnovers within the first four minutes and Lincoln County played them to a 20-20 stalemate in the quarter, thanks to a flurry of three treys from Cam Blevins.

Lincoln County was without top scorers Jayse Tully (broken nose) and wing presence John Blankenship (fracture). It was Blevins who picked up the slack for the Panthers with 15 points.

Logan flexed their muscles in the fourth frame, outscoring Lincoln County, 27-12 in the quarter thanks to a trio of long-range bombs that pushed the Panthers into their fourth loss in their last five games.

Logan (8-3) has gone on a winning trajectory, taking six of their last eight games including a win over Cardinal Conference foe Scott, who they face on April 6 at home.

Lincoln County won their first six games and lost three in a row that started with Logan on March 23.

Browning led all scorers with 21 for Logan and Slack netted 19. Lincoln County was paced by Blevins with 15. Scooter Phillips added 14.