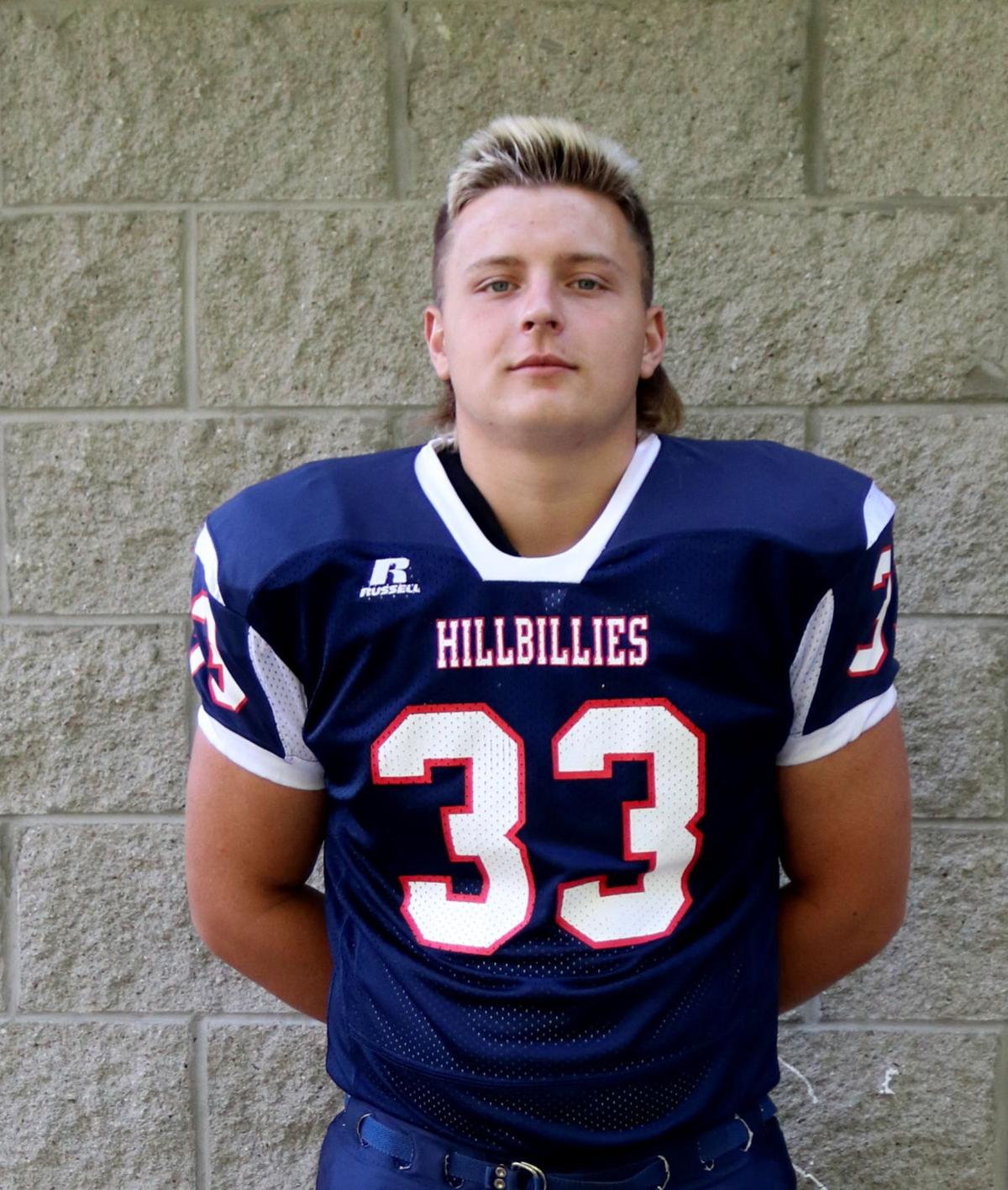 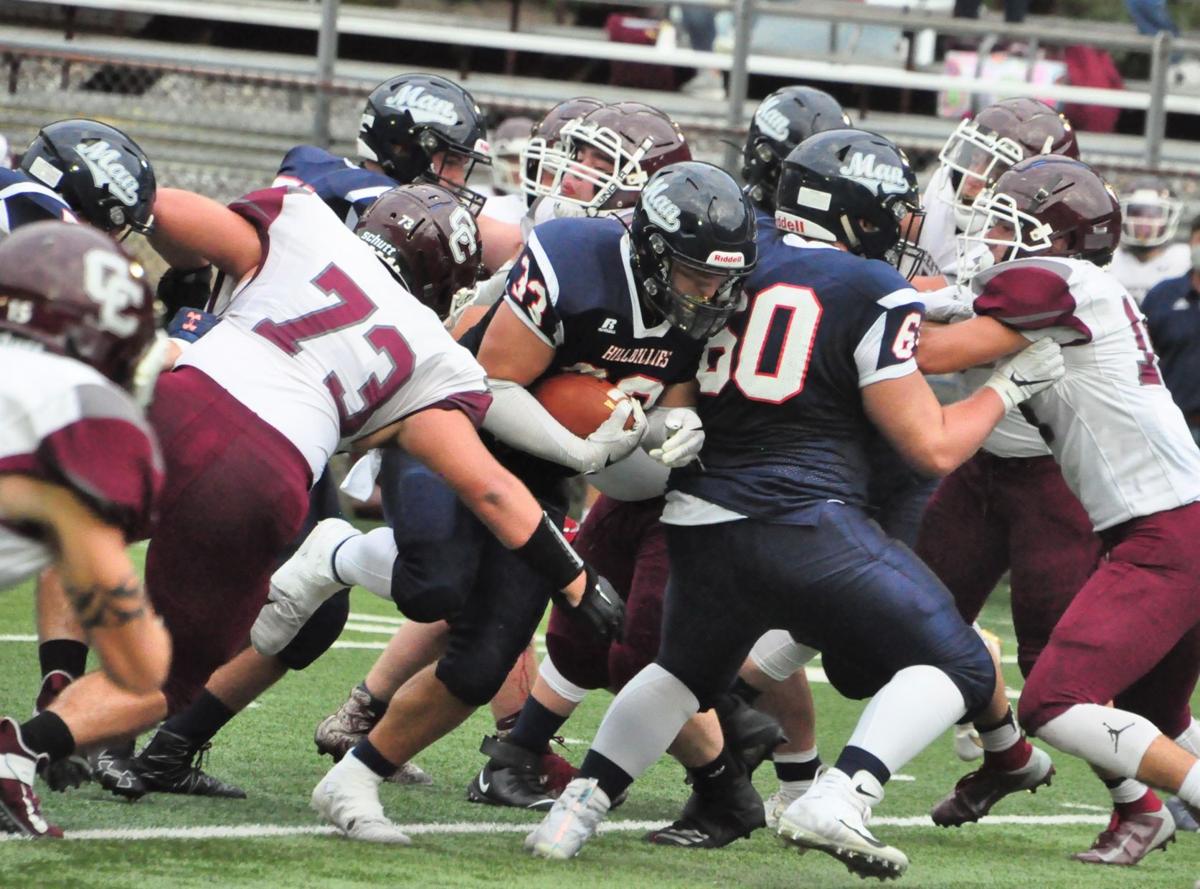 The game will be televised live on WCHS-TV with Mark Martin calling the action.

Grimmett, a senior linebacker, was named Class A First-Team All-State last year for the Hillbillies, one of four Man players to receive All-State recognition by the media.

Grimmett had a big year for the 4-4 Hillbillies, leading Man on defense with 67 total tackles and a sack. He also saw time on the offensive side of the ball at fullback as he rushed 56 times for 235 yards and four touchdowns. Grimmett also caught three passes for 29 yards.

Last year’s North-South game was canceled due to COVID concerns.

Also on the South roster alongside Grimmett are a pair of Mingo Central players in quarterback Daylin Goad and wide receiver Isa Scales.

Other players from Cardinal Conference teams are with the South as well, including: Dillon Taylor of Poca; John Covert of Winfield; Dylan Griffith of Sissonville; Stevie Carpenter of Sissonville; and Brayden Rollyson and Trey Chapman of Herbert Hoover.

The game is sponsored by WCHS-TV/FOX-11, in conjunction with the West Virginia Schools Athletic Coaches Association.