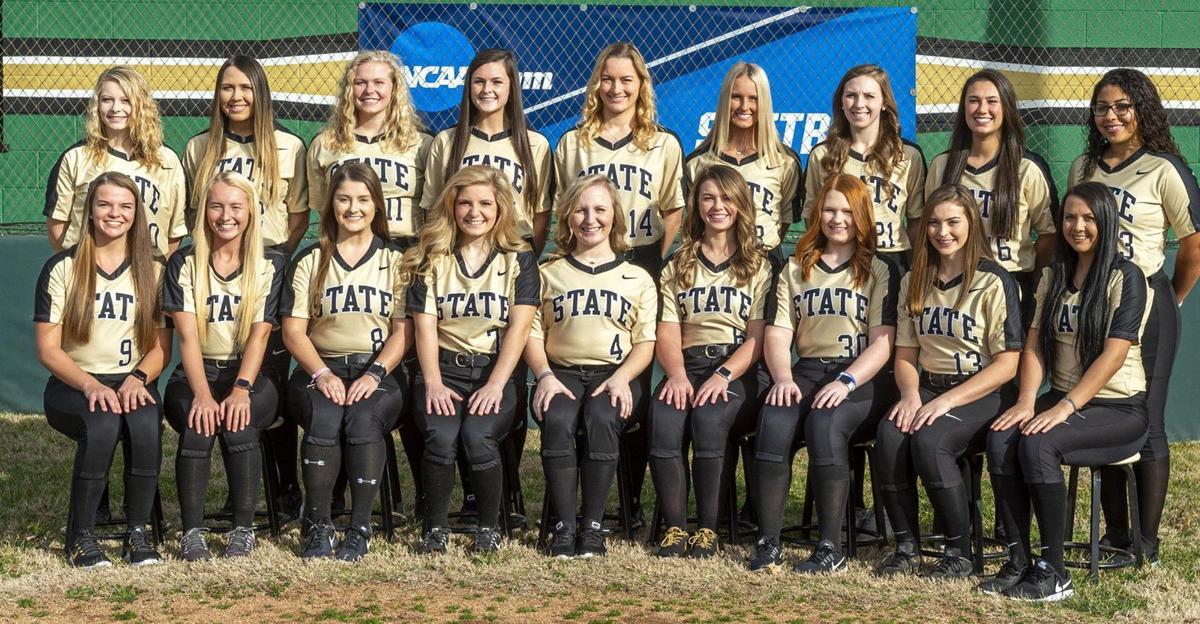 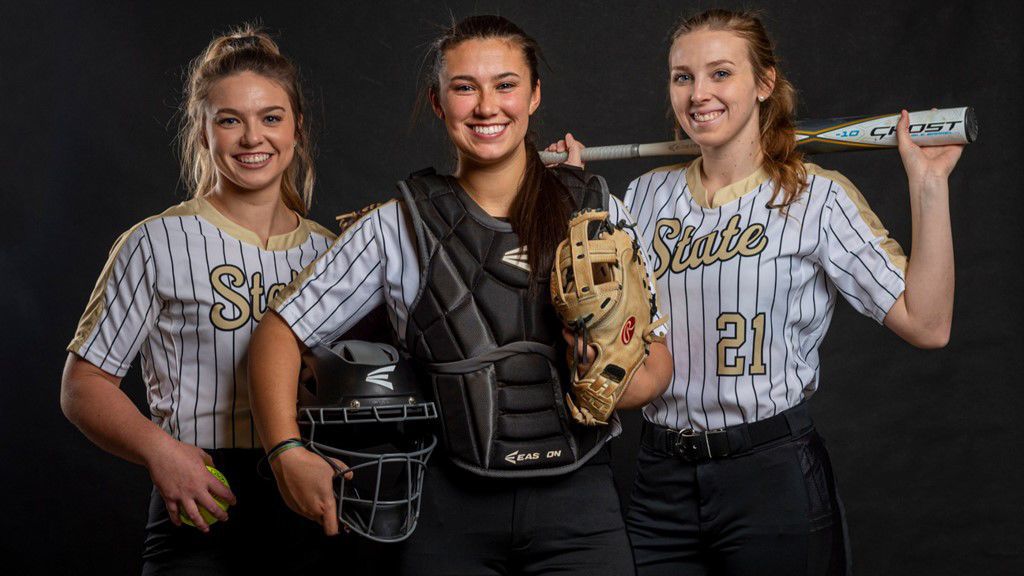 Chapmanville native Shian Meeks, at far right, poses with Emily Thompson and Madison Rafuson. The three were the senior members of the West Virginia State University softball team this season.

Chapmanville native Shian Meeks, at far right, poses with Emily Thompson and Madison Rafuson. The three were the senior members of the West Virginia State University softball team this season.

It wasn’t the kind of senior season that Shain Meeks wanted.

It all came to an end back in March when the collegiate softball season, and all sports seasons for that matter, came to a close amid the COVID-19 crisis.

Meeks, a Chapmanville Regional High School graduate and West Virginia State University softball senior, was batting .277 this year before the season shut down. She had played in 22 games with three home runs and 11 RBIs. Meeks had 18 hits with four doubles and a triple. She scored 13 runs and started 21 games.

West Virginia State had a 9-13 record before the season was ended.

“Shian Meeks has been a secret weapon for us in her four years,” West Virginia State coach Mattie Best said. “Shian has grown every year as a player. Shian’s senior year started off extremely hot and didn’t look like it was going to slow down.”

Meeks, an infielder, said she enjoyed her time at WVSU.

“I want to thank all my teammates, coaches, and the university,” she said. “You have pushed me to be the best version of myself and helped me create memories, along with friendships, that will last a lifetime. I’ve really enjoyed the past four years. They’ve went by fast and I don’t think I could forget them if I tried.”

Meeks had a solid softball career for the Yellow Jackets, finishing off with a .289 all-time batting average with 33 RBIs and 44 runs scored in 110 games started.

Both Meeks and Kennedy were members of Chapmanville’s 2016 Class AA state championship team.

Kennedy is a junior infielder, while Walker is a sophomore pitcher.

Kennedy was hitless in three at-bats this season.

Walker was 7-3 on the mound with a 2.45 ERA this season. She started 12 games and made 20 overall appearances and had two saves. Walker had a 77-inning worksheet with 60 strikeouts and 31 issued walks.

Two other West Virginia State seniors were on the roster this season in pitcher Emily Thompson and catcher Madison Rafuson.

“This group of seniors has seen it all: from falling short to winning a conference championship and leaving a legacy for future Jackets to continue to build on,” Best said. “I am extremely proud of all three of them both on and off the field.”

Paul Adkins is the Sports Editor of the Logan Banner. Follow him on Twitter at PAdkinsBanner or email him at padkins@hdmediallc.com.