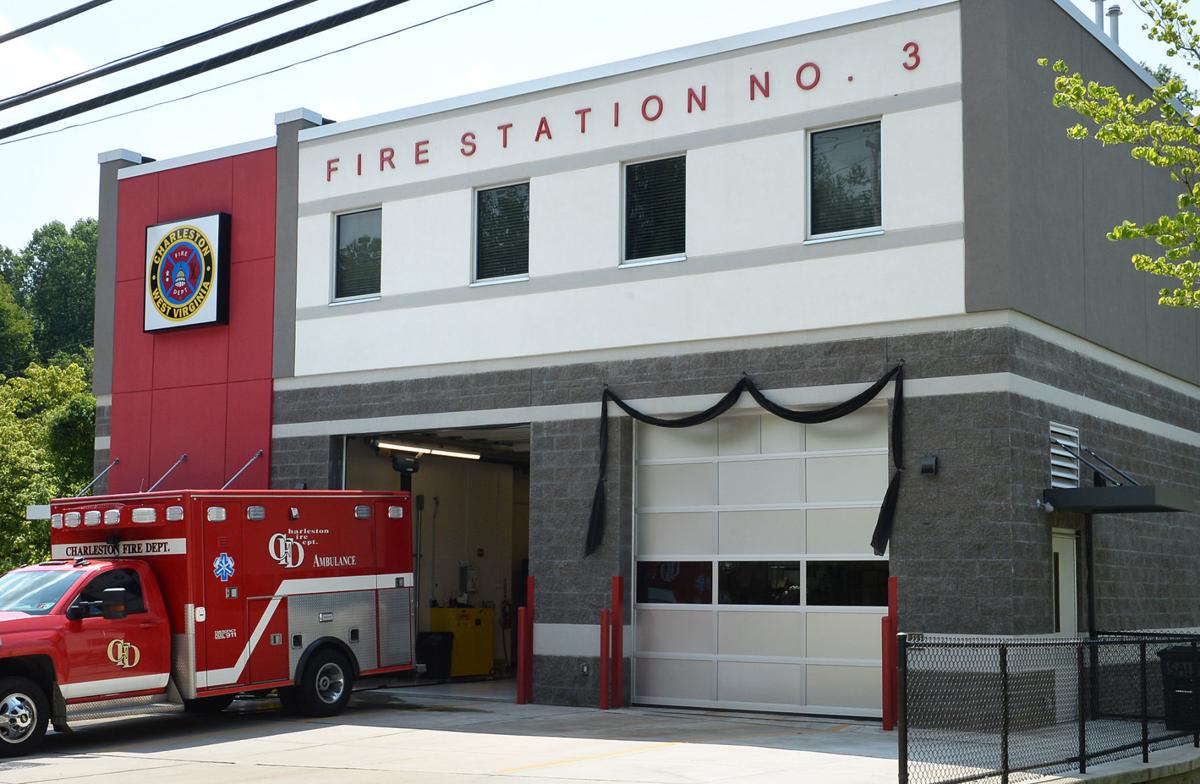 Black bunting hangs over a doorway at Charleston Fire Station No. 3 on Oakwood Road in Charleston Monday following the death of Firefighter/Medic Jason Cuffee while on duty Monday. Cuffee joined the fire department in 2015. 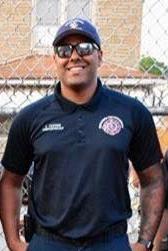 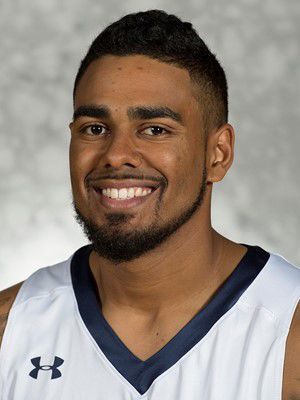 Jason Cuffee will forever be linked to Chapmanville football lore.

Cuffee, a former quarterback for the Poca Dots and also a member of the Poca basketball team, died early Monday from an apparent medical emergency while on duty.

During his senior year in the fall of 2010 Cuffee played in a memorable football game at Chapmanville, which, 10 years later, is still remembered quite vividly for the offensive explosion which took place at Tiger Stadium.

Cuffee, 27, did not respond to a call to service while stationed at the Oakwood Road fire station. He was later taken to a local hospital where he was pronounced dead, according to a city news release.

Cuffee has two young sons, and announced on his Instagram page two weeks ago that his partner is pregnant and expecting a girl.

Cuffee was an accomplished athlete at Poca High School, where he was selected to the Class AA All-State first team in both basketball and football as a senior during the 2010-11 school year. He averaged 23 points, nine rebounds and five assists in his senior season of basketball.

During the 2010 season, Cuffee’s Dots played in a Cardinal Conference game at Chapmanville in an Arena Football type offensive showdown. It went back and forth, but it was the homestanding Tigers which walked away with a 69-66 win.

To date, it’s one of the highest scoring games for total points in the history of West Virginia high school football.

As you could imagine, Cuffee had a huge night for the Dots, completing 26 of 45 passes for 446 yards with six touchdowns. He also scored one touchdown to account for seven on the night.

On the other side, Chapmanville running back Jake Robinson had a record-breaking night for the Tigers, rushing for 426 yards and scoring seven touchdowns, both school records.

Chapmanville rolled up 596 yards rushing for the night. Justin Botsch added 156 yards rushing on 12 carries for the Tigers with two touchdowns. Tigers’ QB Josh Easterling threw for 146 yards and a TD.

“It’s very tough when someone you compete against or cover dies at a young age,” said Chapmanville first-year coach James Barker, who in 2010 was a CRHS assistant coach under his father George Barker. “Jason Cuffee was a great competitor and his impact as a great human being is seen from the outpouring of love and support from all over the state. Our condolences go out to his family, the Charleston Fire Department, and the community of Poca.”

”The 2010 game, the 69-66 game, was one of the best/craziest games I’ve been a part of since I’ve been coaching,” he said. “Jason Cuffee was phenomenal in that game. He was such a great athlete, but more importantly he was a great leader and a great person.”

After his Poca days, Cuffee signed with Division I Wright State University in basketball and played there for the 2011-12 season before transferring to nearby Cedarville University, where he played for three seasons.

Mayor Amy Shuler Goodwin ordered all City of Charleston flags to be flown at half-staff Monday.

“We are saddened today to share the tragic passing of FF/Medic Jason Cuffee,” Goodwin said in the release. “Our hearts are with his family, friends and the entire Charleston Fire Department during this time.”

Delegate Joshua Higginbotham, R-Putnam, wrote on his Twitter page Monday that he will ask Gov. Jim Justice to fly all flags in West Virginia at half-staff in honor of Cuffee. The two attended Poca High school together, he wrote.

Cuffee was the first Charleston firefighter to die while on duty since August 1980, according to the release.