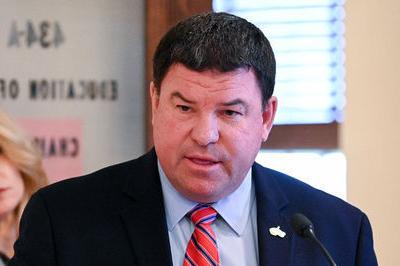 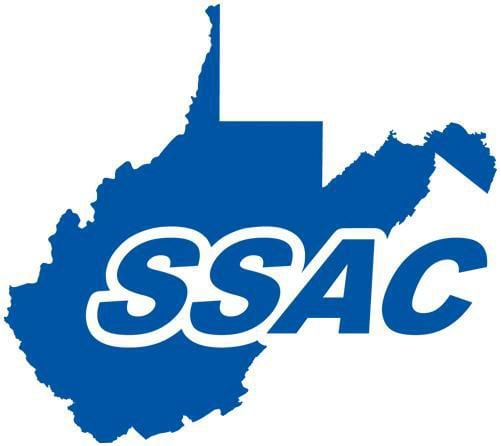 The Secondary School Activities Commission isn’t ready to pull the plug quite yet on any of its prep sports seasons.

Following a conference call Thursday among SSAC officials, executive secretary Bernie Dolan said his group is still holding out hope it can complete its boys and girls basketball postseason and hold a limited spring sports season, even as schools remain closed going into a third week due to the coronavirus.

Gov. Jim Justice announced Wednesday he is extending the closure order for state schools to April 20, and Dolan said he thinks that still gives the SSAC enough time to complete basketball season and hold an abbreviated spring sports schedule.

“We think we’re still within the window of having something,’’ Dolan said. “We think we can go into the summer a little bit. We think we can finish up the [basketball] tournaments and have a shortened spring season, with the championships going into the middle of June. It’s going to be tight, but hopefully we can get it, we can squeeze in something.’’

At the same time, though, Dolan admits that any more extensions of the school closure order will likely squash those plans.

The SSAC’s decision comes after two neighboring states made decisions of their own this week. Virginia has closed schools through the end of the school year, wiping out all remaining high school sports, while Ohio has called off the completion of winter sports, but has yet to cancel spring sports.

In West Virginia, nine of 21 games have been played in the girls state basketball tournament and the boys still have to play eight regional games in Class AA, as well as all 21 state tournament games.

Statewide spring sports were scheduled to begin two weeks ago.

There has been no word on where the remaining postseason basketball games might be held, since the Charleston Coliseum had several other events on its schedule in April and May.

Also, with schools and recreation facilities closed statewide, athletes have been on their own with regard to practice and staying in shape.