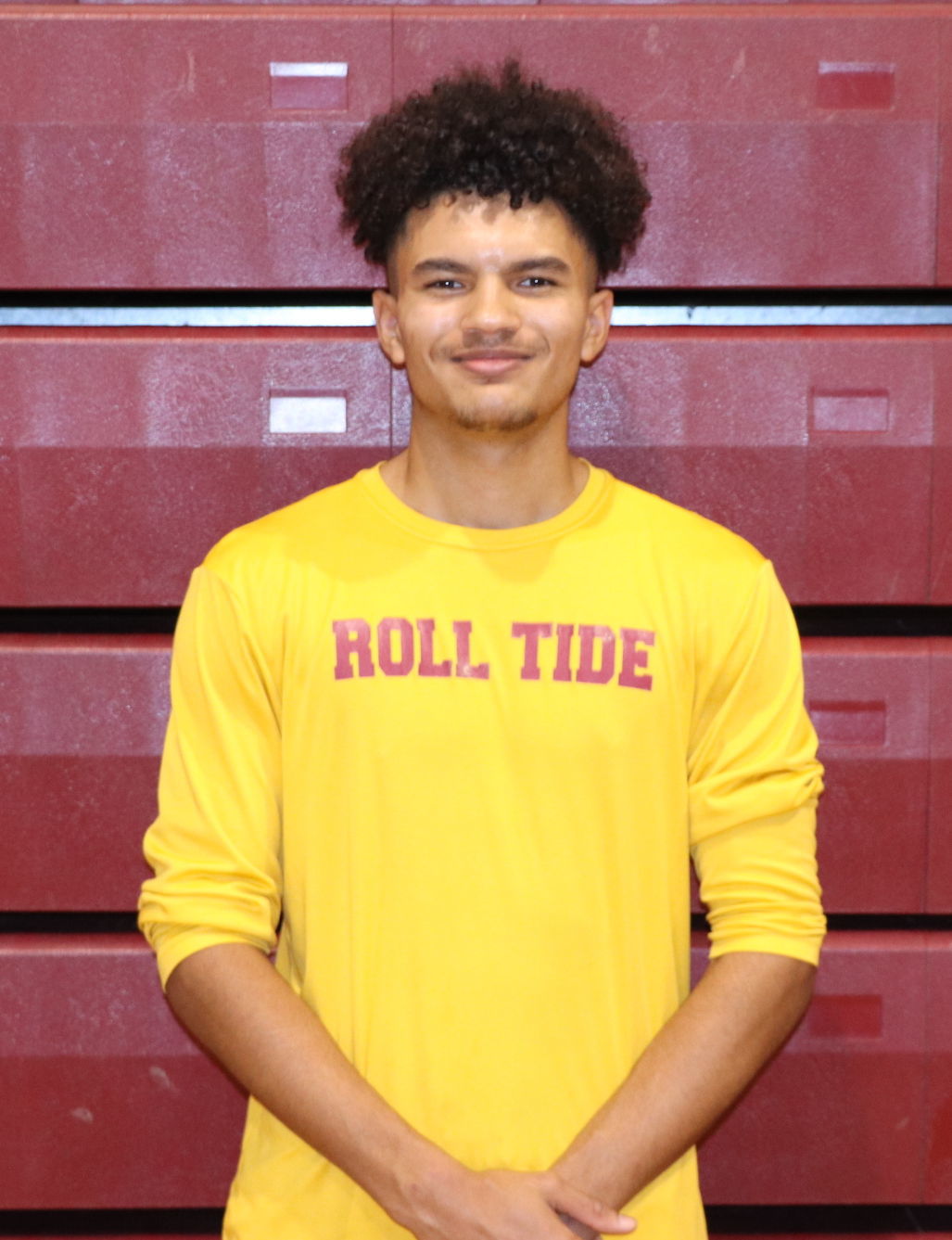 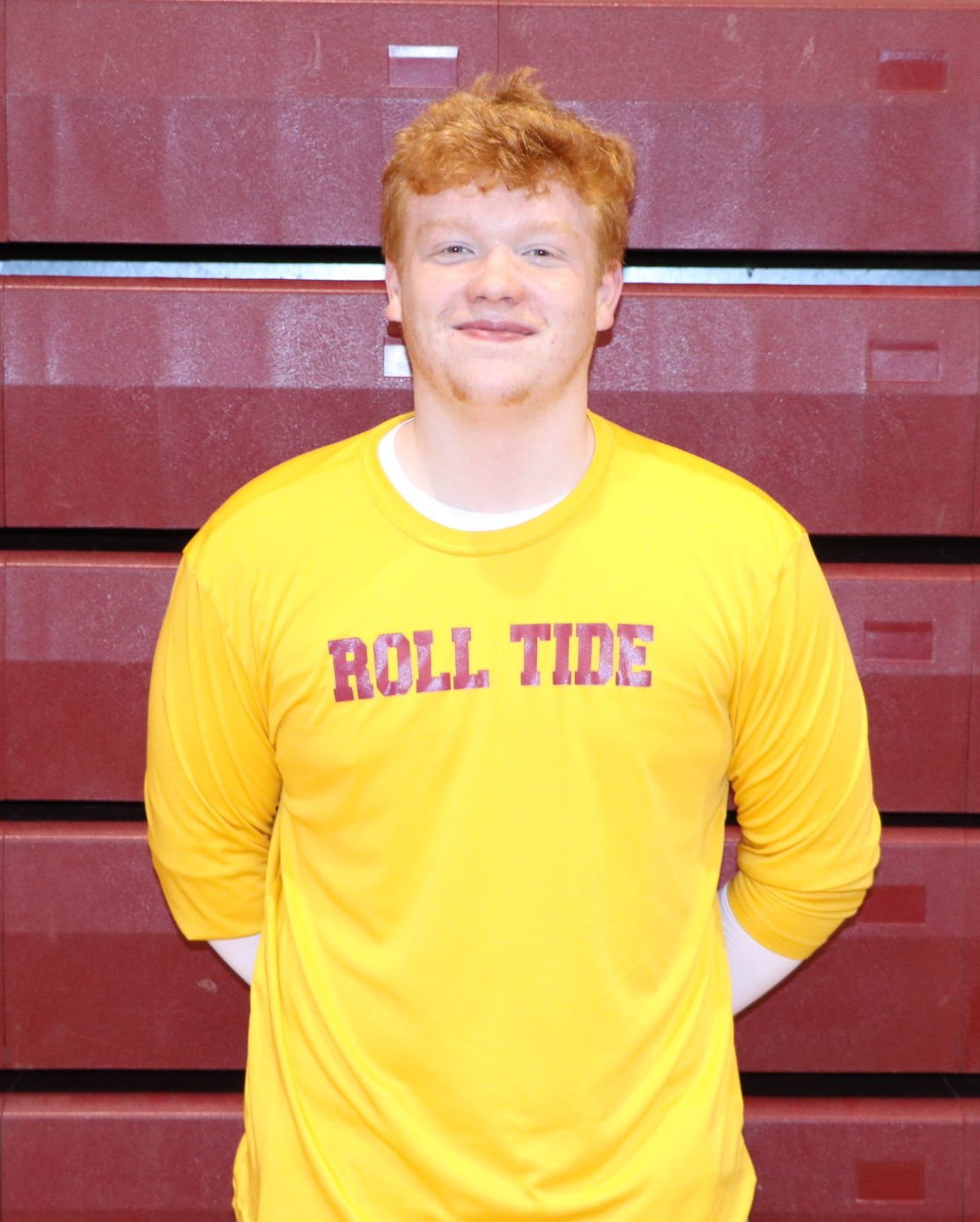 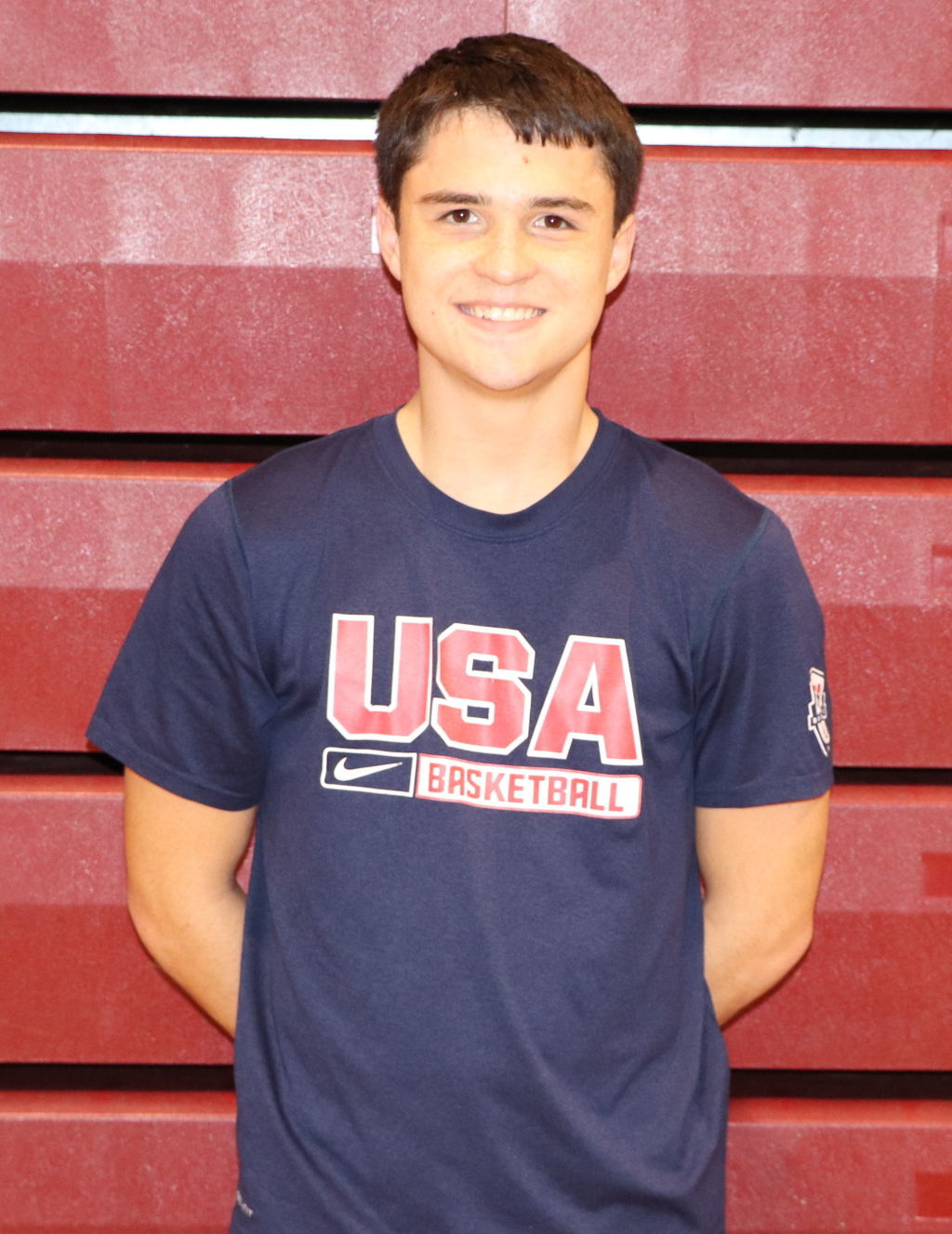 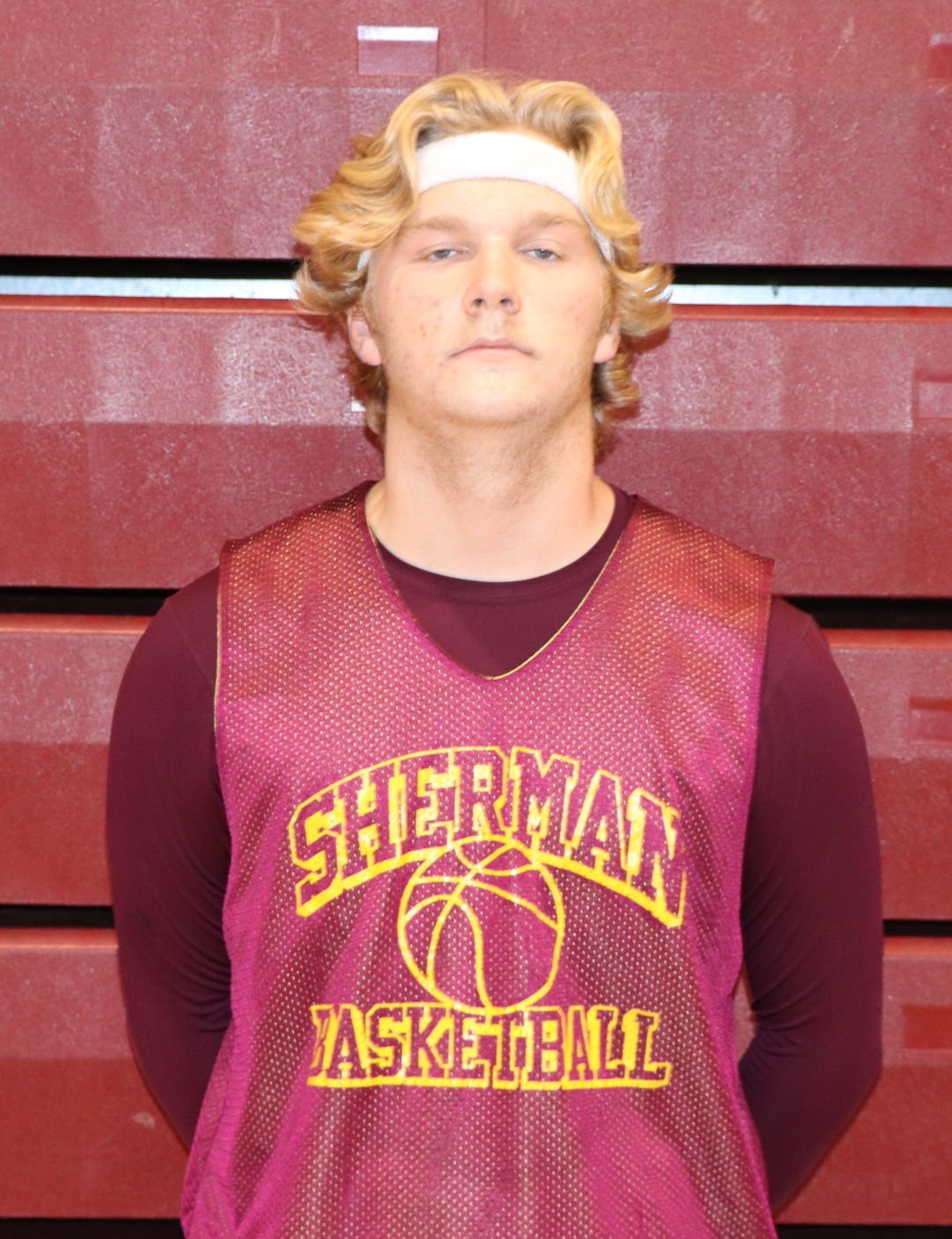 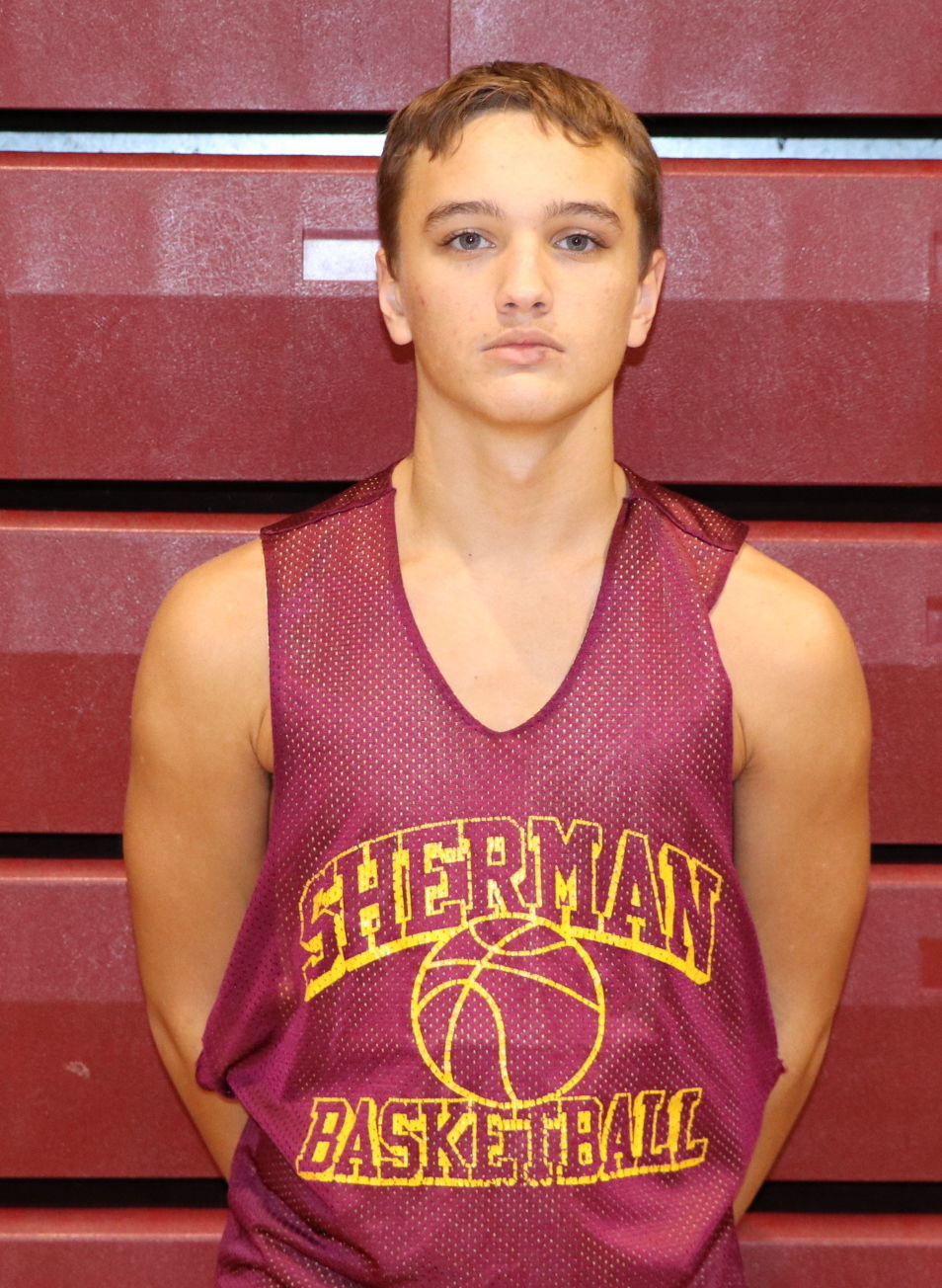 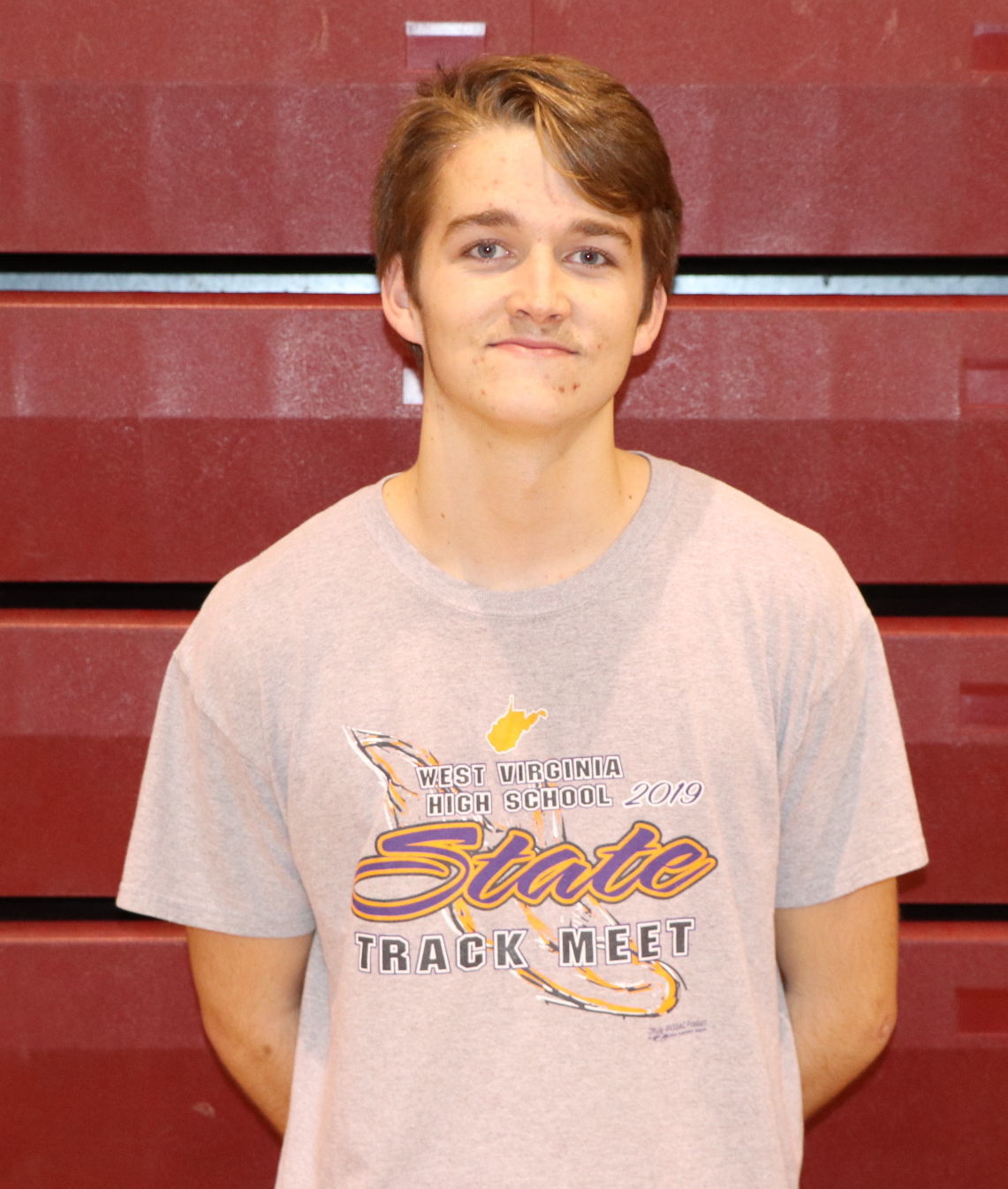 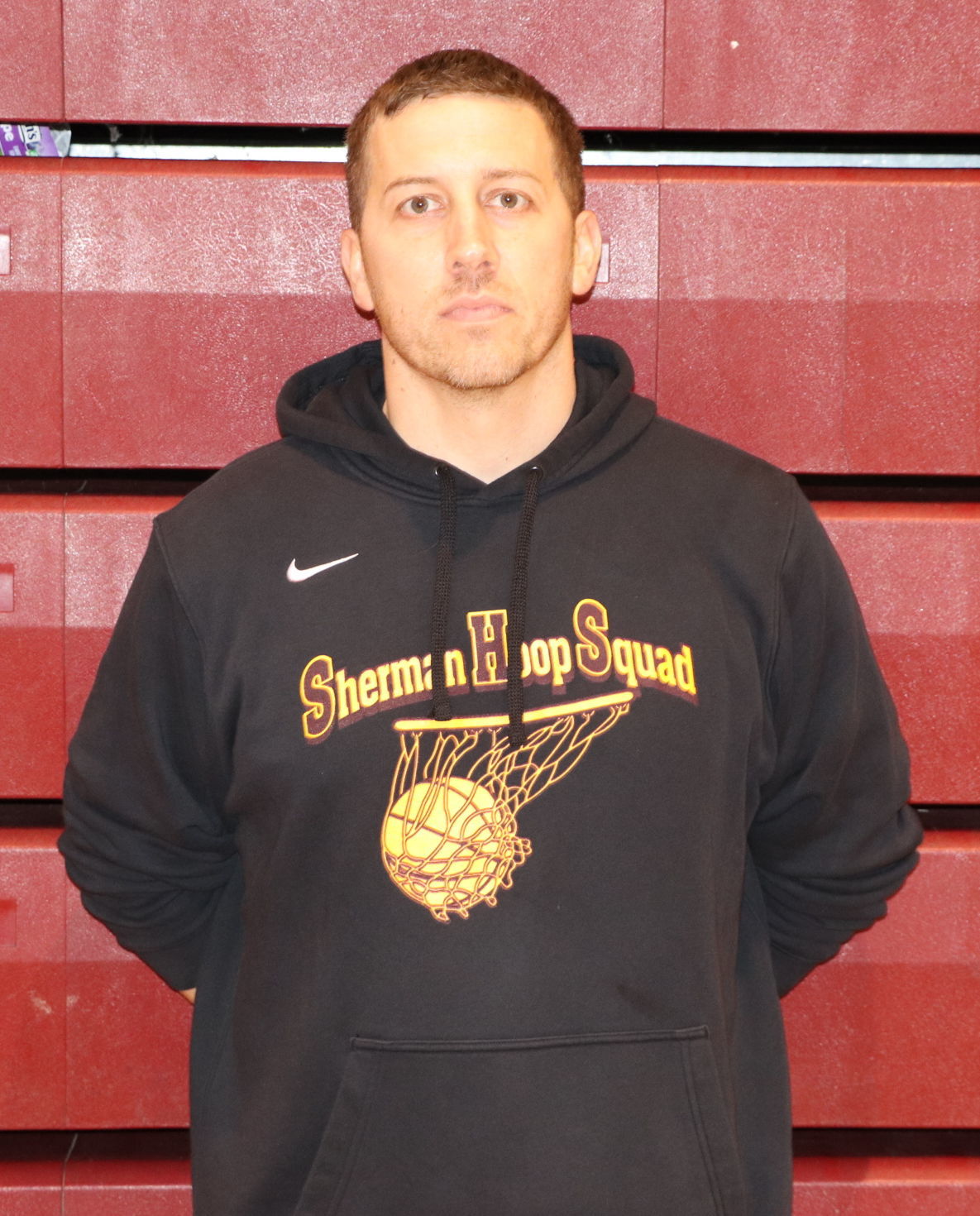 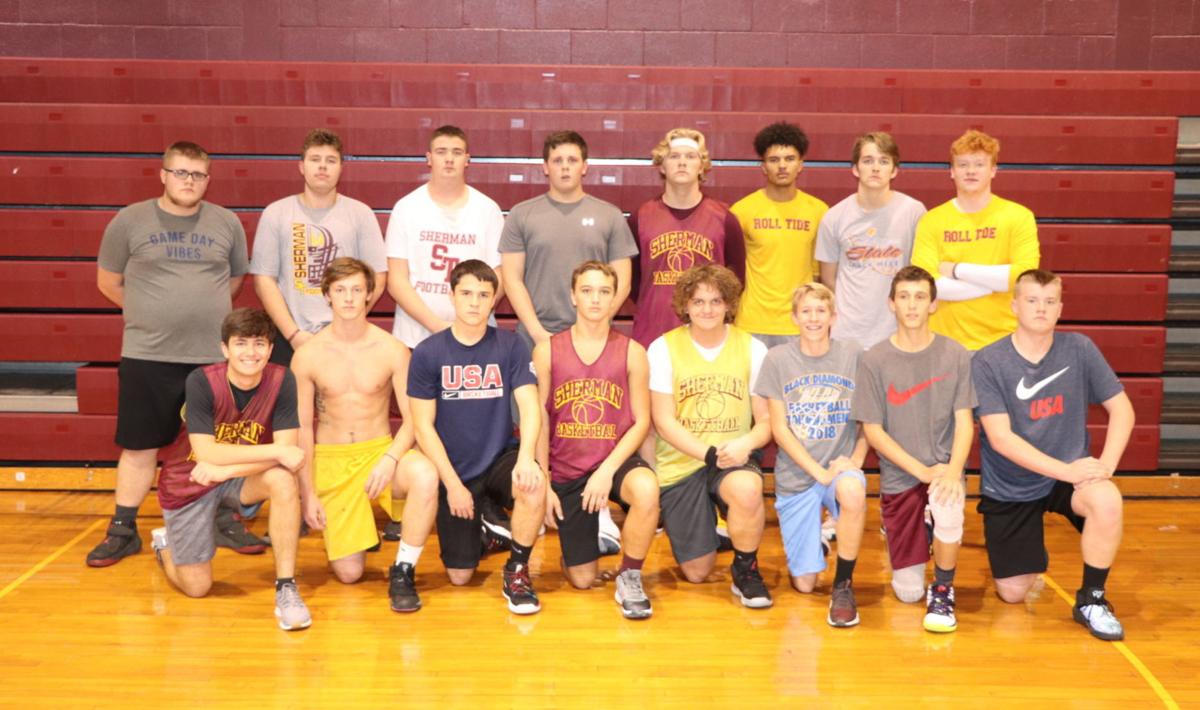 SETH — Sherman High School head coach Aaron Pauley said that he looks for his squad to be more aggressive on the offensive end of the court in the 2019-20 season.

“We will look to put up more shots than we did last year,” he said. “If we have a good look at the basket, I encourage taking the shot.”

Pauley took over the squad in the spring after former coach Dave Henderson stepped down but will still be volunteering as an assistant coach for the Class A squad.

Pauley served as a head coach at Liberty (Raleigh) for eight years before coming to Sherman to serve as an assistant under previous coach Chris Duncan but remained on the staff of Henderson as an assistant when he took over.

Pauley hopes to put his own unique stamp on the team, and there will be some changes in philosophy, particularly in the team’s offensive sets. The Tide earned just a single win last season. The coach said that he wants to encourage more shooting on the offensive end versus a more conservative approach that the team had employed.

“I definitely want to continue what we’ve been building on with these young guys for the last few years,” he said. “We’ve graduated six, six and then seven guys so we’ve been constantly teaching new varsity players so they may have had a year or two at varsity level, but it is their first year starting. This is the first year that we’ve had in quite a while where the entire team has returned. That is a plus for us moving forward. … We actually have varsity experience returning.”

Abbott, a pure shooter who worked on creating his own shot off of the dribble last season looks to expand his game in 2019-20. The Coal Valley News All-County forward found his rhythm last season in turning in a pair of 30-point games for the Tide.

Busby, who averaged nine rebounds per contest, had a breakout season for Sherman, becoming more aggressive in the paint and showing improved footwork, something his coaches will continue to help develop.

“We have some athleticism across our roster,” said Pauley. “We want to put our guys in a position to utilize their skills and be successful.”

Turnovers was a major problem for Sherman last season as teams began pressing the Tide to induce the gaffes but by mid-season, Sherman started beating the press and in turn, found themselves competing and showing tremendous progress.

Senior guard RJ Cline has shown improved ball skills going into his final season and took tremendous strides last season. Wing man Parker Rollo, one of the stronger players on the squad proved to be an enforcer in the paint last season, and his leadership and defensive prowess will be welcomed by the Tide staff.

Perhaps one of the more intriguing players for Sherman this season will be the development of sophomore Dalton Rollo, who showed athleticism and court awareness as a frosh. The guard has good ball skills and was one of the stronger Tide players in taking the ball to the basket off of the dribble last season.

“I really felt like that, during the middle of the season last year, that we really started playing better basketball,” added Pauley. “You can’t judge a team on wins and losses. As a coach, you look at overall progress as a team and I saw that. We started handling the ball better and making better decisions which reflected in our decrease in turnovers in the second half of the season.”

Pauley has team goals for the squad, but he speaks primarily of his team, not individual players.

“We have to keep the turnovers at a minimum, and we need to score more in transition,” he said. “I’d like for us to play tougher under the basket and play at a faster pace while making good decisions with the ball.”

Junior guard Alex Kirk also returns with experience this season after wrapping up play on the gridiron for the Sherman football team.

“Experience is something we’re excited to be able to work with this season,” Pauley added. “We aren’t teaching from the ground up. Now, we have the luxury of adding things to our sets rather than focusing on basic things all of the time. I think it will be a fun season for these guys and they deserve to have some success.”

The Tide will kick-off their regular season on Dec. 13 at Hannan and then return for a cross-county shootout with Class AA Scott on Dec. 19 at Seth.