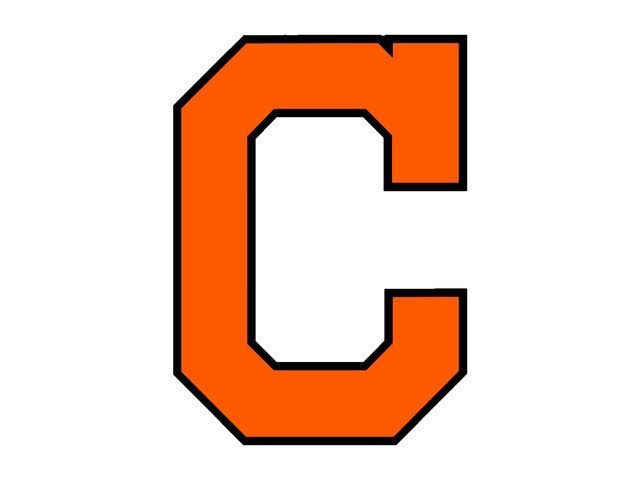 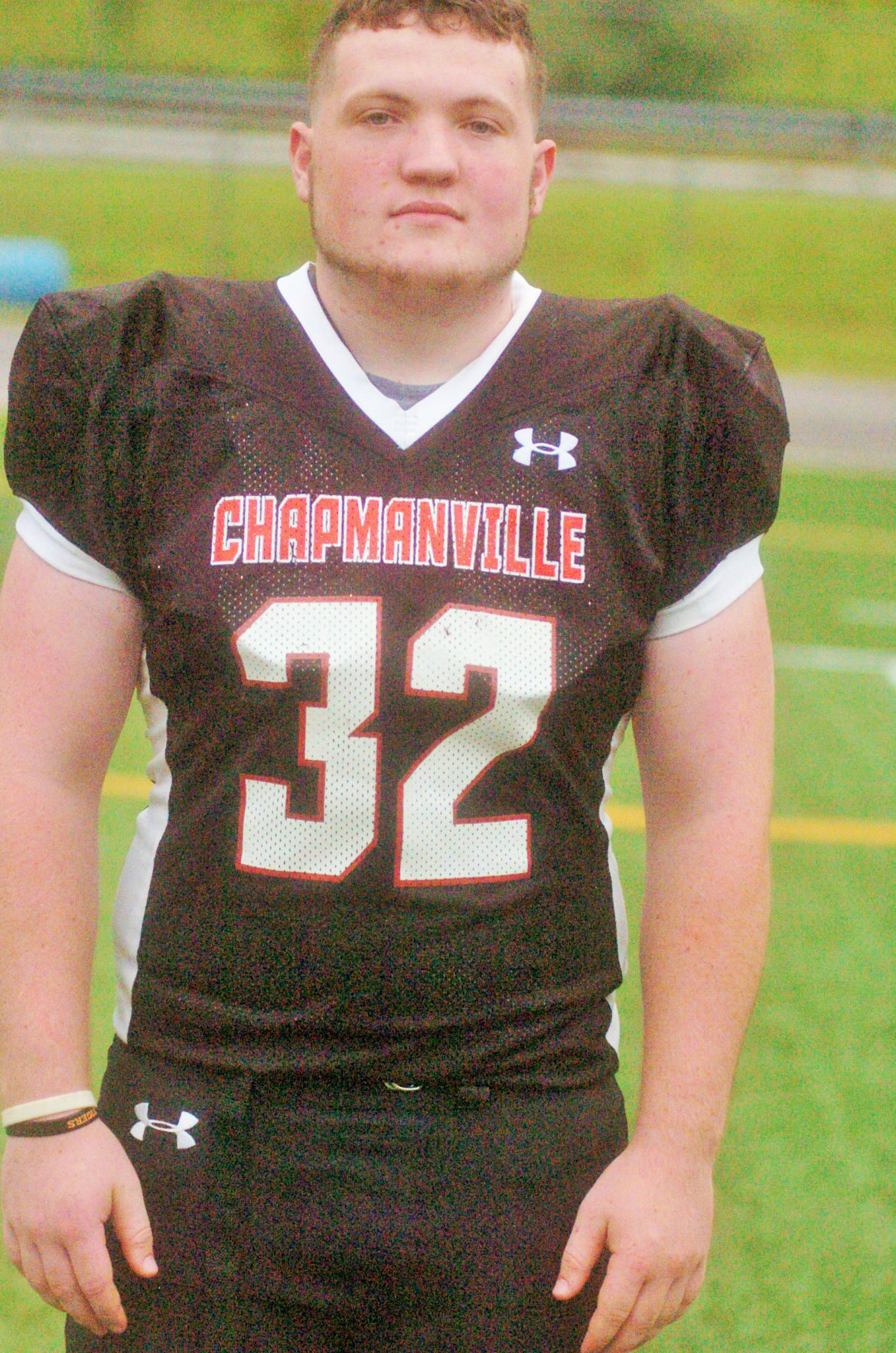 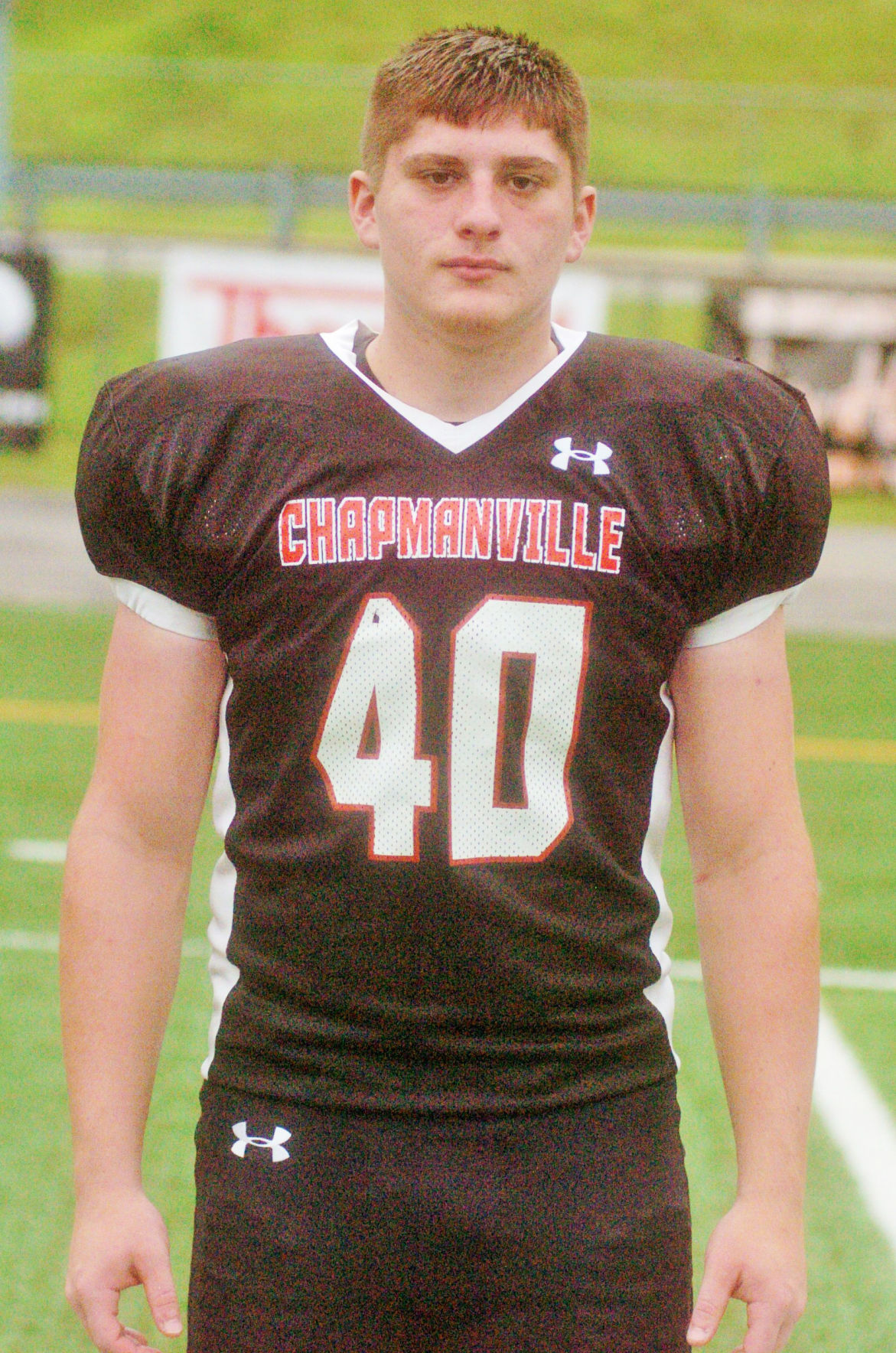 Smith ran all over West Virginia - up the middle, student body left, student body right - en route to more than 1,770 yards and 30 touchdowns an a Class AA First-Team All-State season.

Then last year, Nick Collier stepped up in as a senior starter, rushing for 1,174 yards on 193 carries and scoring 12 touchdowns, ending up as a First-Team All-Cardinal Conference pick.

Also gone is Chapmanville's other top tailback last season, Dillon Renninger, who was also the team's kicker and a starter in the secondary. Renninger, who signed with West Virginia State and was also a First-Team All-Conference selection, ran for 416 yards and scored five touchdowns and recorded 63 tackles and three interceptions, including one that went for a 42-yard score in the Wayne game.

Also used as a receiver, Renninger reeled in 18 passes for 283 more yards and scored a pair of touchdowns.

With Collier and Renninger gone, the Tigers will have to look for new faces.

"It will be running back by committee until someone can prove themself to be the leader," Chapmanville coach Rob Dial said. "Fullbacks could become tailbacks. Tight ends could be fullbacks. Those positions could be interchangeable."

The Tigers have several candidates who may step into the backfield.

Chapmanville has senior fullback Josh Bumgarner returning. Primarily used as a linebacker on defense, Bumgarner saw limited action in the backfield last season rushing 12 times for 27 yards but with three of those carries going for touchdowns.

Josh Atwood, a junior and also a player on the defensive side of the ball last season, also figures into Chapmanville's plans at fullback.

"He's also a fullback that I think will see some action as a tailback in a bigger running back package," Dial said.

Junior Hunter Lambert is another option at fullback.

"He can play quarterback but we think he will help us more in the backfield," Dial said.

Ridge Meade, a junior, is coming back from injuries and gives CRHS speed.

"He's a junior but he hasn't been able to play a lot in the past due to injuries," Dial said. "Ridge is one of the quickest, if not the quickest kid that we have. He can play some tailback."

Chris Farley could also get some carries.

"We think that Chris is going to be a corner for us but we are going to look at him in the backfield as well," Dial said. "He did not play last year but he's a very quick and very athletic young man."

The Tigers also have a pair of freshmen running backs in Cole Farmer and Caleb Whitt.

"Cole's got a bigger body," Dial said. "We think that he can translate into being a running back because of his size. We are really high on Caleb Whitt. His brother Seth Whitt played for us last year. Caleb was a running back for Chapmanville Middle. He had a great eighth grade year. We think that Caleb has a very bright future here in Chapmanville Regional High. We just have to make sure we give those guys time to develop. Some of them may have to step in and play quicker. that what we would normally like young freshmen to play."

CRHS is scheduled to have its preseason finale on Saturday at 1:30 p.m. against Herbert Hoover in the Cardinal Conference Gridorama at the Scott High School football stadium in Madison.

The regular season opener for CRHS is Thursday, Aug. 29, against Sissonville at Charleston's Laidley Field. Kickoff is set for 7:30 p.m.