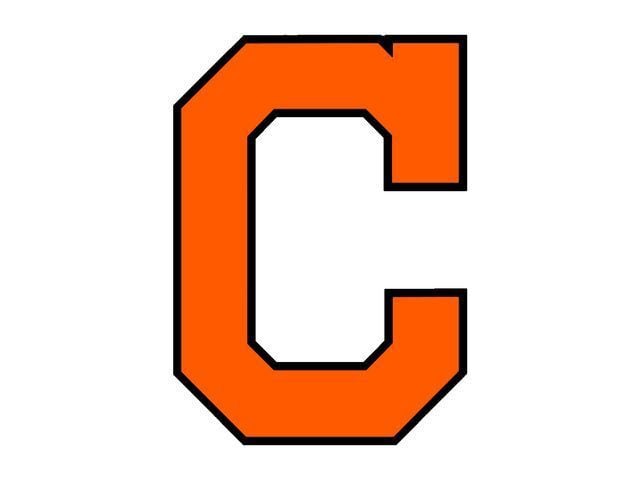 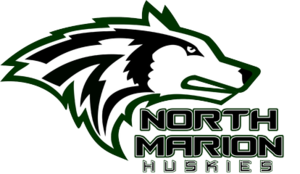 Kickoff is set for 1 p.m. at Chapmanville’s Tiger Stadium.

The Tigers (1-0) have played just one game so far in this irregular 2020 season, a 20-6 win over county rival Logan two Saturdays ago.

Chapmanville’s game last Friday at Summers County was called off due to COVID-19 concerns.

“We originally were set to play North Marion on Friday at 7:30 but we talked to Coach (Daran) Hays at North Marion. They had a game in the works for earlier in the week and asked if we could move it to Saturday,” Chapmanville coach James Barker said. “But then that game fell through for them so we decided to play on Saturday.”

North Marion comes into the game with a 3-1 record.

It’s the first ever meeting between the two schools.

The Huskies were off last week after its game with Roane County was canceled.

“We are ready to go,” Barker said. “They are a Double-A school but used to be Triple-A. Their head coach, Daran Hays, we got to know each other some over the summer during the corona break listening to him speak in some of the virtual clinics. They are a well coached ball club. He was supposed to be the coach last summer of the North All-Star in the North-South All-Star Game. He’s well respected. They are well coached and are good on defense and special teams and they are well coached across the board.”

Chapmanville started up practices again on Monday after self shutting down the program a week.

A Tiger player reportedly came into contact with a positive COVID-19 patient after the Logan game.

“We started back on Monday,” Barker said. “We shut it down last week out of precaution. We had a kid that came in direct contact with a positive COVID case and the kid was at practice this past Monday. But everyone is now symptom free and there are no positive cases now. We feel like if we would have continued practice and that kid developed symptoms or even had been a positive case we could have spread it to the team. That’s not something that we wanted to do and not to our players or their families. We are also back in school too so we didn’t want to do that to our staff or our students either here at CRHS.”

North Marion was added to Chapmanville’s schedule a few weeks ago.

“This was originally supposed to be our bye week,” Barker said.

The Tigers are looking to improve on their showing in the Logan game.

“There are aspects of that game that I thought went really well,” Barker said. “There were some bright spots but there are things that we need to correct. I didn’t like the three turnovers in the second half. That made the game a lot closer. Our defense played really well and had some bright spots. Our young quarterback, Brody Dalton, played really well. There’s a lot of positives to build on but we also have to get better in a lot of things.”

Brody Dalton was 5 of 8 passing for 79 yards and a TD in the Logan game.

Jaxson Turner rushed for 110 yards on 30 carries and scored a TD.

Josh Atwood led the CRHS defense with eight total tackles and a sack.

Last week: Both teams did not play

All-time series: This is the first meeting between the two schools