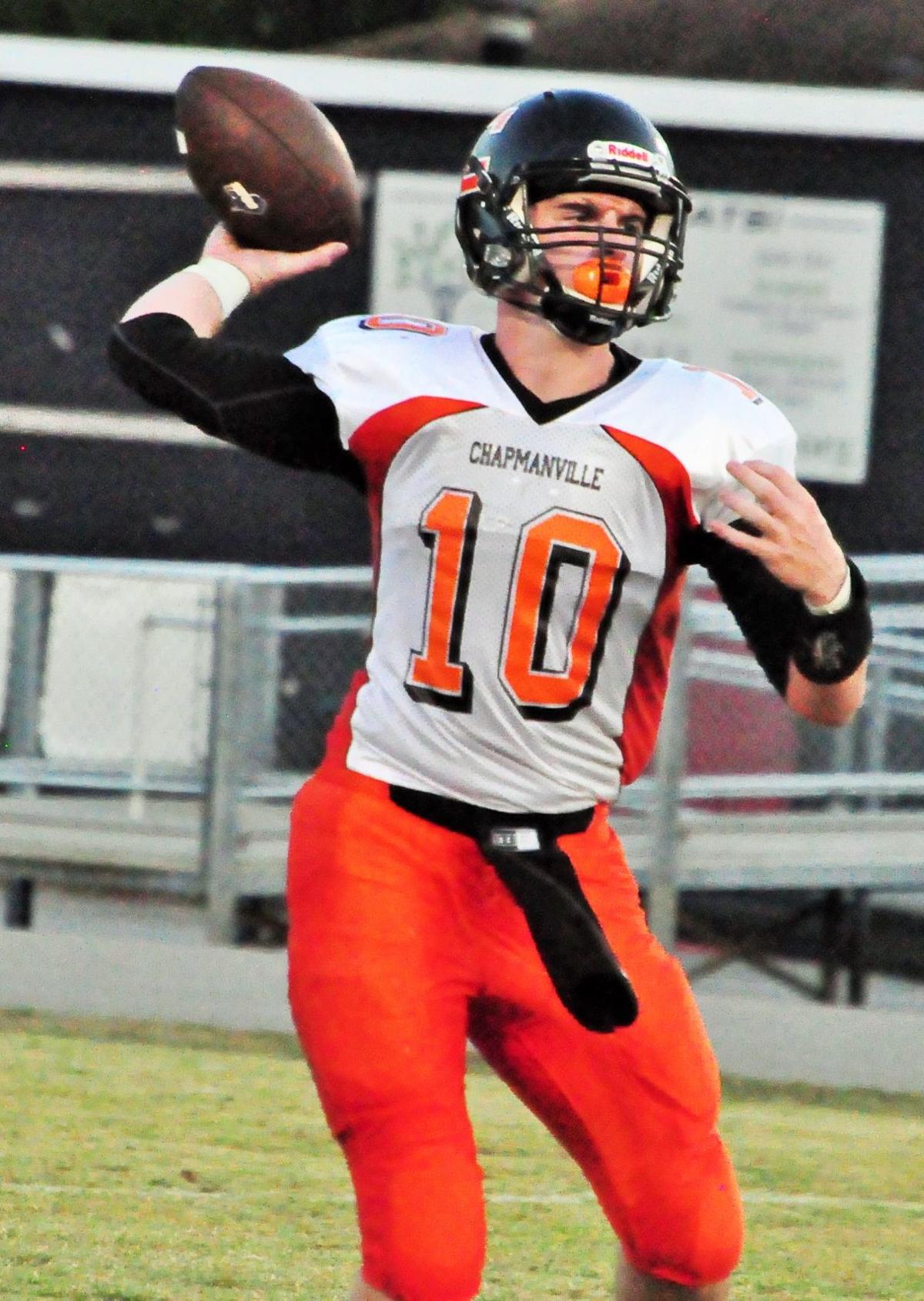 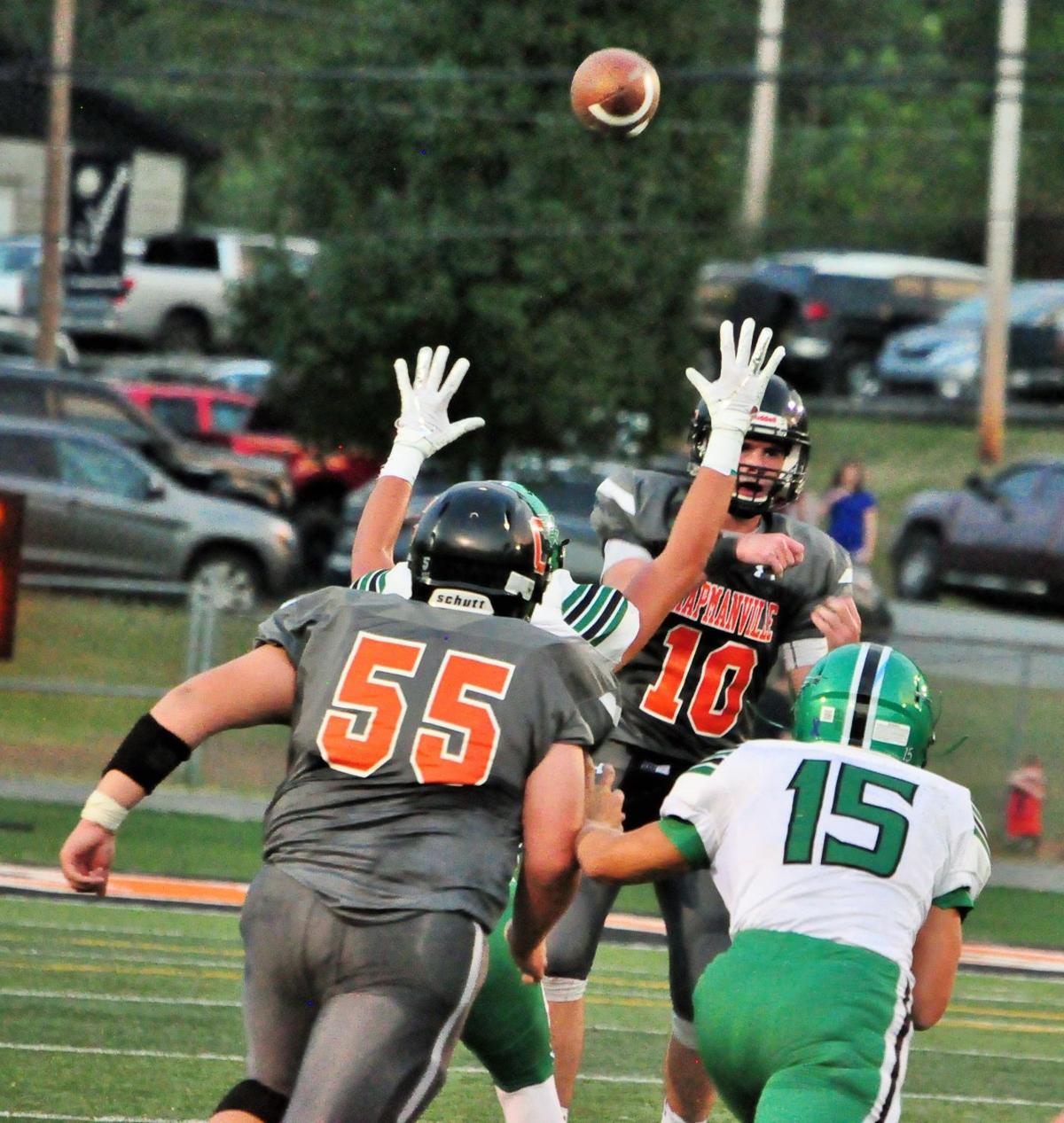 Chapmanville QB Chase Berry passes in the Tigers' 48-13 loss to Winfield on Friday, September 13, 2019 at Chapmanville. 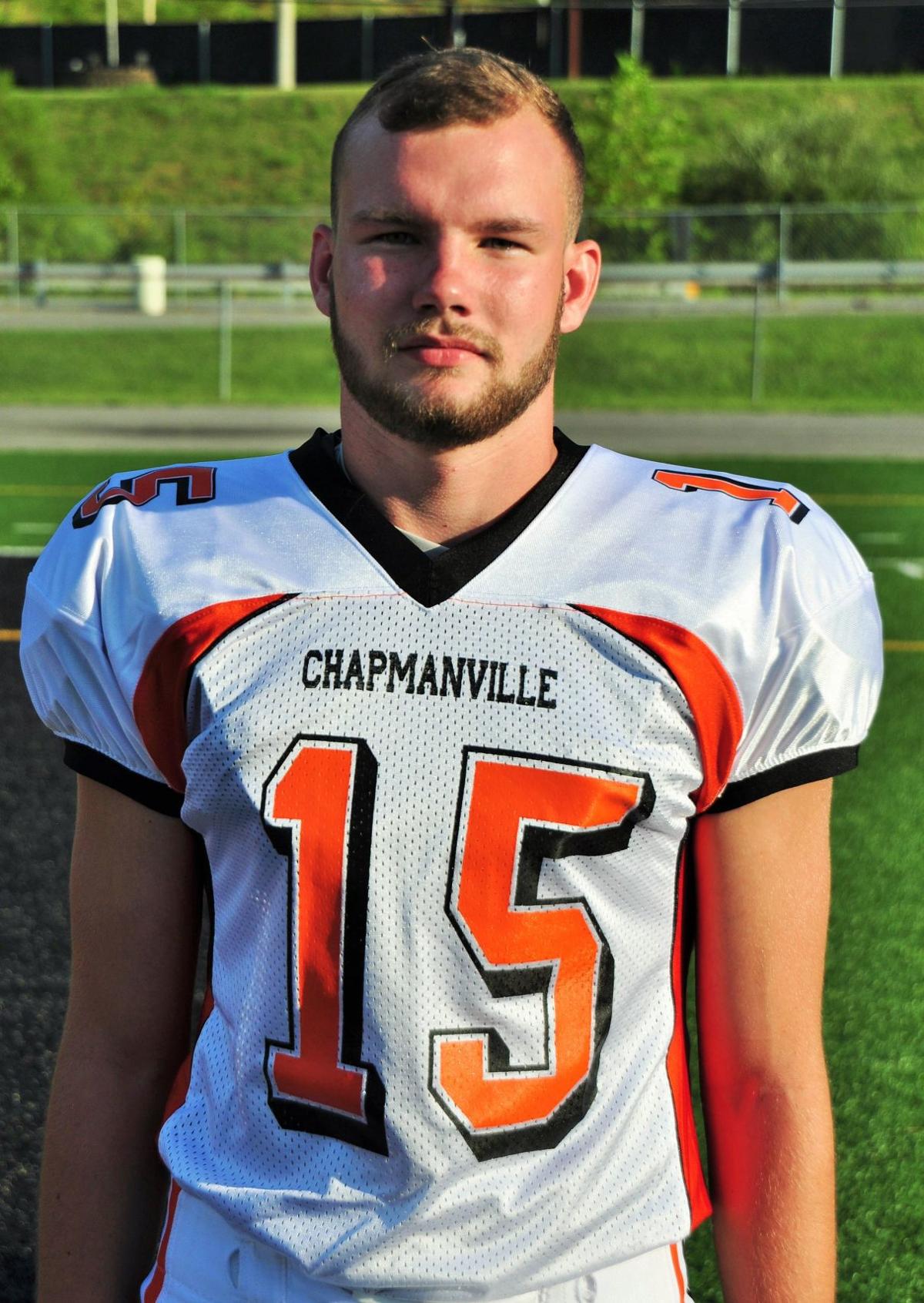 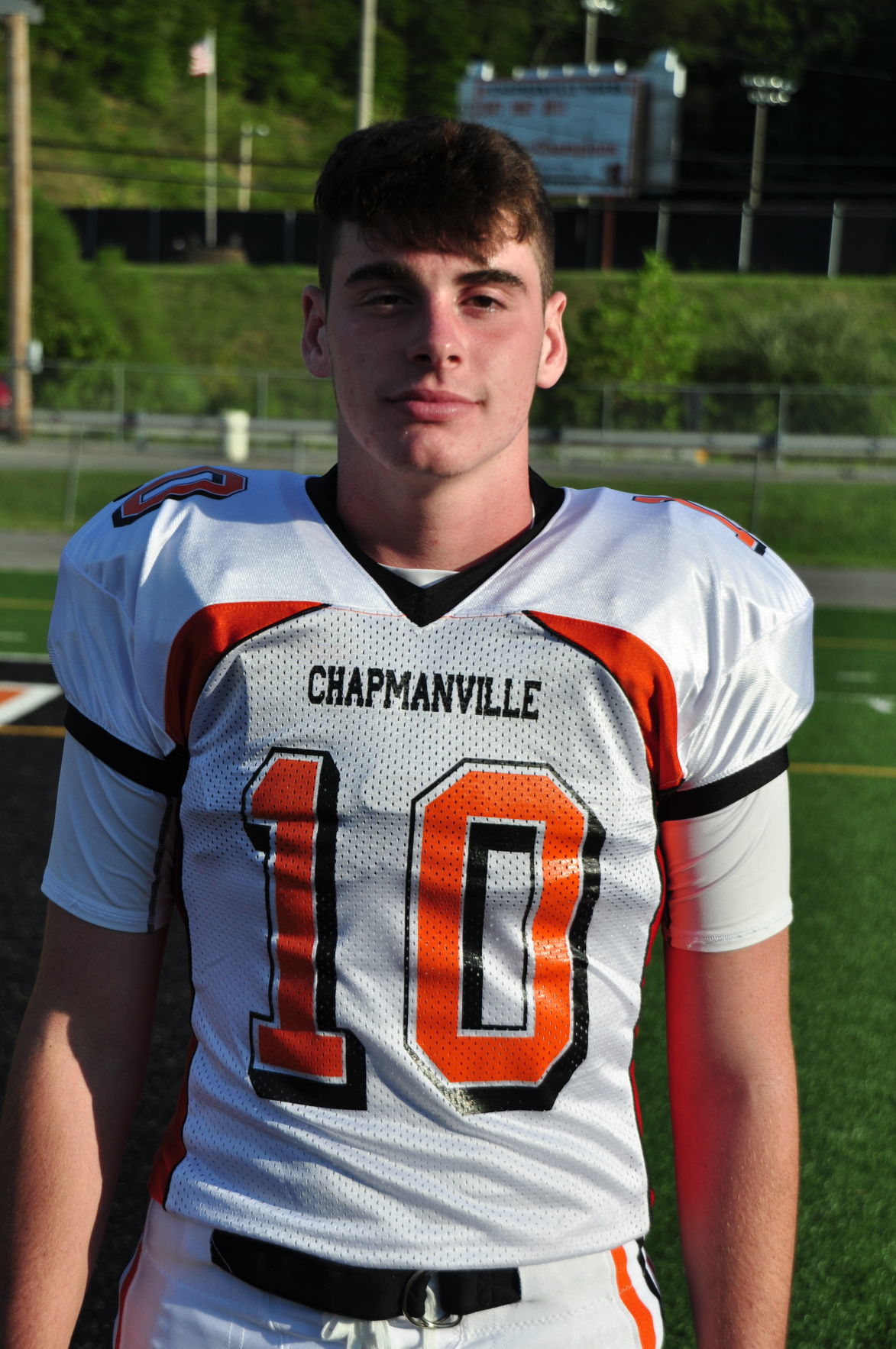 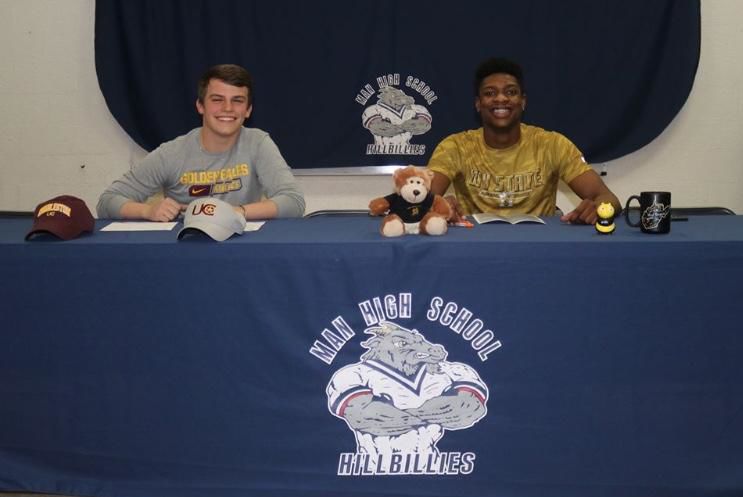 Chapmanville QB Chase Berry passes in the Tigers' 48-13 loss to Winfield on Friday, September 13, 2019 at Chapmanville.

CHAPMANVILLE — Chase Berry was the man who made the Chapmanville Regional High School football team go.

Berry, the Tigers’ senior quarterback, upped his game this past fall and helped Chapmanville to a 5-5 season and playoff contention after a rough 0-3 start.

Needing more from the Chapmanville running game after the graduation of 1,800-yard runner and First-Team All-State running back Dylan Smith’s graduation in 2018, Berry tucked it and ran last season.

Berry had primarily been a pocket passer but used his feet to help out the Tigers. On the ground, he ran for 903 yards and 10 touchdowns on 162 carries last fall. He had just 114 yards rushing in 2018.

That was realized on Tuesday as Berry signed a national letter of intent to play collegiate football at the University of Charleston, a Division II school.

Chapmanville’s outgoing coach Rob Dial, who had been his head coach all four years at CRHS, said Berry had a big senior year.

“Chase was a four-year starter for us and someone that we are going to really miss,” said Dial, who resigned as the Tigers’ coach back in December. “He had a great career but his senior season was special. His stats speak for themselves, but what many may not realize, he either threw or ran the ball an average of 36 times a game. In most games, a team will only have 50-55 offensive plays. We put a lot of responsibility on Chase, and he always came through for his teammates.”

Dial said UC is a good fit for Berry.

“We are very happy that chase has the opportunity to further his football career at the University of Charleston,” Dial said. “He had several good offers and it ultimately came down to which school was the best fit in both football and academics. Chase is not only gifted athletically, but he is one of the top students at CRHS. UC is investing a significant amount of football money into Chase’s scholarship on top of the academic money that he will be receiving.”

Berry was thrust into the starting role during his sophomore season in 2017.

Senior starter Adam Vance injured his knee in a preseason scrimmage against Mingo Central in the Cardinal Conference Gridorama and Berry was forced into the starting role a year early. A year before, Vance had thrown for 2,055 yards and 18 scores and was expecting a big year.

The Tigers went 1-2 during that span as Berry completed 25 of 50 passes for 290 yards with two touchdowns and two picks before Vance returned.

Berry also played some defense in his CRHS career.

In his freshman season, an injury cut his season short. He played in the Chapmanville secondary and also at outside linebacker in addition to his QB duties.

“We are just really proud of Chase and look forward to watching him play on Saturday afternoons in the fall,” Dial said.

FREEMAN SIGNS WITH CONCORD: Berry wasn’t the only Chapmanville football player to sign.

“Alex Freeman signed to play collegiately at Concord University and he’s another young man that we are happy to see obtain this opportunity,” Coach Dial said. “He started at corner for us the last several years and was a key member of our special teams units. Alex worked extremely hard in the off season, both improving his strength and his speed. That effort really paid off in both the success he had as a senior and by getting this opportunity. Everyone involved with Chapmanville football is excited for Alex to play college football in the Mountain East Conference.”

Muncy, an All-State linebacker, will join Berry at UC. He was one of Man’s leading tacklers the last few seasons.

Moody was an All-State wide receiver for Man. He had 12 catches for 364 yards and four touchdowns.

Both helped lead the Billies to the Logan County championship last season, the Class AA playoffs and an 8-3 record.

Paul Adkins is the sports editor of the Logan Banner. Follow him @PAdkinsBanneron Twitter or email him at padkins@hdmediallc.com.