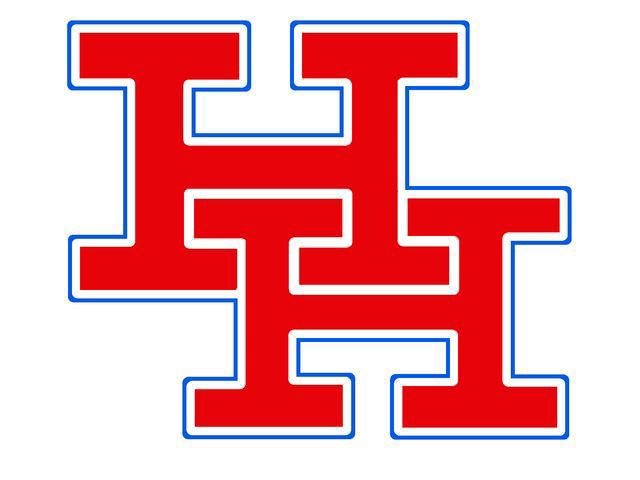 LOGAN — It’s been a season of disappointments for the Logan High School football team.

The Wildcats are young, real young, but after a season opening 62-8 loss at county rival Man, Logan never really got out of the gate.

The only win so far for the Wildcats this season was a 35-0 win at home over Scott on Oct. 11 in the homecoming game.

The Pioneers were winless on the season heading into that game.

The Huskies jumped out to a 7-0 lead, handing the Dots their first deficit of the season but it was all Poca after that as the Dots scored the next 57 points unanswered and then rolled to victory.

The Dots’ Ethan Payne scored seven touchdowns on the night and ran for 192 yards on 15 carries. The junior all-stater also caught four passes for another 105 yards.

Hoover was without starting quarterback Nick Grayam, who was sitting out due to a concussion. Backup Jacob Burns played in his place and scored on a 1-yard touchdown run to put the Huskies ahead early.

Hoover also has wideout Nathan Harper, who caught a 47-yard pass from Burns in the game.

Burns finished the night 6 of 9 passing for 71 yards.

Ben Kee was the leading rusher for Hoover with 58 yards.

Logan is led by sophomore quarterback Jordan Hayes, who has completed 116 of 208 passes for 1,680 yards with 13 touchdowns and 15 interceptions.

Corey Townsend has 47 catches on the season for 726 yards and five touchdowns. Freshman Aiden Slack has 37 grabs for 649 yards and eight touchdowns.

Cameron Hensley has nine catches for 226 yards and a score.

Dawson Maynard has 19 catches for 123 yards and a touchdown.

Slack is Logan’s leading tackler with 69 stops Dylan Adkins has 67 tackles and Kolton Goldie 60 with an interception. Conner McGrew has 50 tackles and Caden Dotson 47.

Logan leads Hoover 10-8 in the all-time series. The Cats have won two out of the last three meetings including last year’s 52-30 win at home.