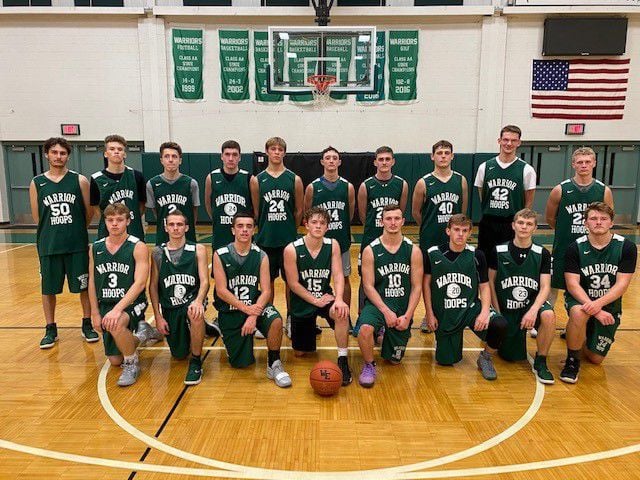 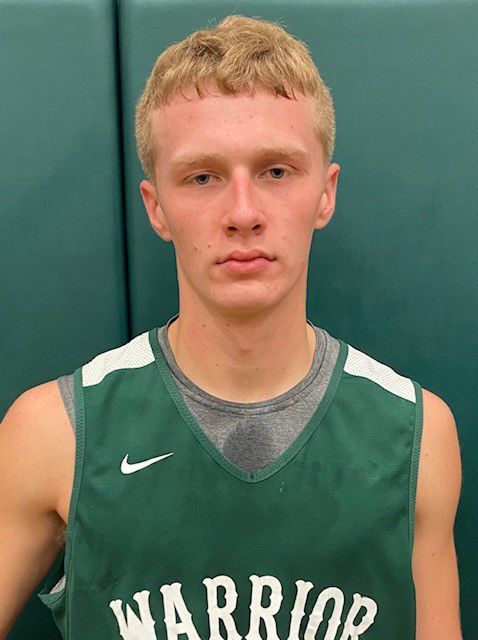 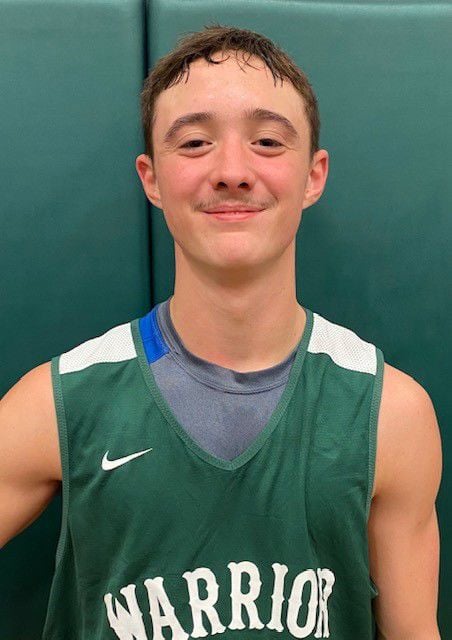 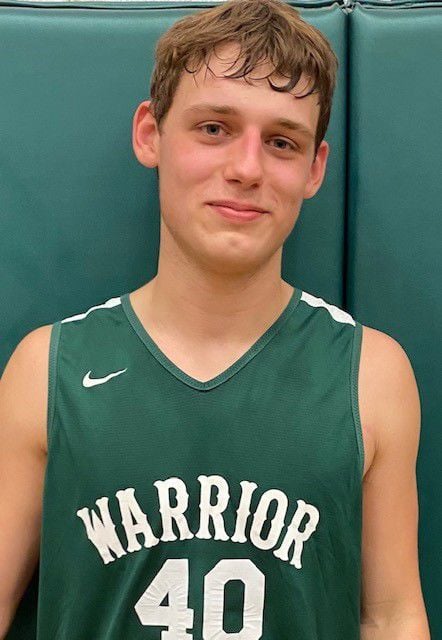 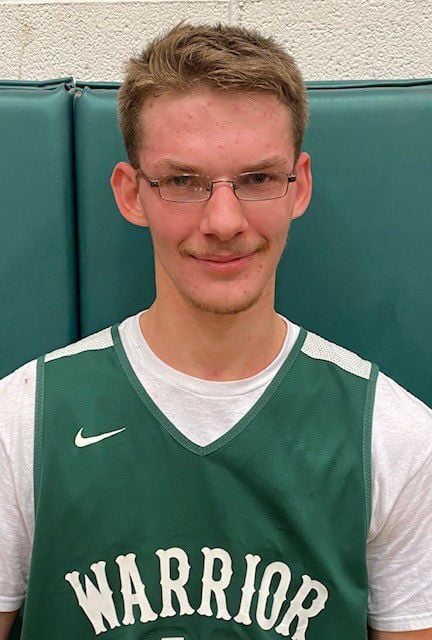 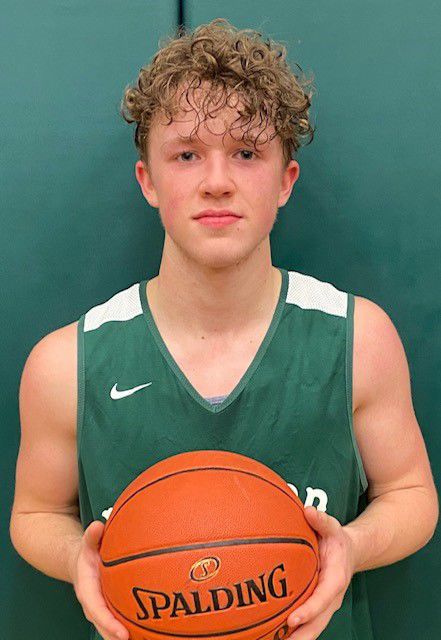 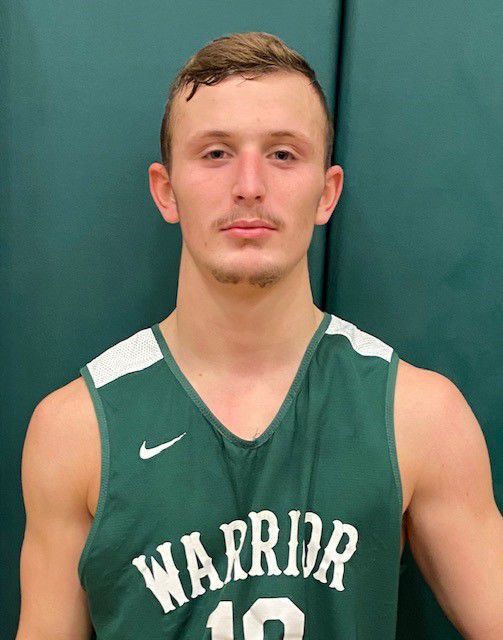 NEW RICHMOND — Wyoming East likely won’t be the shooting team it was a season ago.

It likely will be a team that returns a little tougher. The reason is twofold.

One, many of the team members played football on a squad that went 8-3 and made its first playoff appearance.

“A lot of times you find a carry over, teams that have the attitude that they are winners, and it’s going to continue,” coach Derek Brooks said. “It’s a positive to have kids who play on winning programs.”

Two, despite a killer schedule and a 1-5 start, the team got hot late and won seven of nine before falling to state tournament teams Oak Hill and Bluefield in the postseason sectional final and Region 3 co-final.

The team was in both of those games before falling late.

If that doesn’t build a steely resolve, nothing will.

It’s that second reason to expect a return to winning ways for the Warriors, who finished 12-13 last season.

Brooks said he expects this season’s team to contend for a state tournament berth. And they have the returning parts to do just that.

In a region with some of the top point guards in the state (Tommy Williams and Luke LeRose at Shady Spring, Braeden Crews at Bluefield), Canada holds his own.

Last season, the 3-sport standout (in his first season playing football he led the Warriors with six interceptions, and his is one of the baseball team’s No. 2 pitcher and one of the top hitters) had a huge season, averaging 16.5 points per game, and he led the team in rebounding.

“McQuade is our floor general,” Brooks said of the three-year starter. “Obviously, we expect a lot from him. We want him with the ball in his hands, and we want him to shoot when he has the open look. But he also plays the bottom on our 2-3 zone (hence, the rebounding opportunities).”

Canada averaged about six rebounds and seven assists per game. He had 55 3s to lead the team, and he scored in double figures in 23 of the team’s 25 games, with streaks of 12 straight to start the season and then 11 straight.

He scored over 20 eight times, including a season-high 27 against Winfield.

Also back are starters Chase York and Jake Bishop, bulldog-type players who usually play bigger than they actually are.

York, at 5-foot-9, is the type of player who does what is needed.

“He is 110 percent every second he is on the floor,” Brooks said. “He is the type of player that every team needs. He usually is the smallest player on the court, but he plays bigger than he is. He will go up and get a rebound, he will defend. Whatever it takes.”

“He is tough-nosed, he’s going to do things like get on the floor after the basketball, and that is Wyoming County basketball as far as I’m concerned,” Brooks said. “He can score. He can rebound. He also plays bigger that his (list height of) 6-4.”

Bishop averaged 7.0 per game with six double digit games, but he missed three games down the stretch, including both sectional games, with an ankle injury.

“I think if Bishop had been healthy, we would have beaten Oak Hill,” Brooks said of the Warriors’ 55-51 loss.

Caden Lookabill, who has seen stints as starter, moves into the starting lineup full time.

He averaged 5.8 points per game, had three double figure games, including 11 in the Warriors’ 68-54 loss to Bluefield in the Region 3 co-final at Brushfork.

“He’s in the same mode as York and Bishop, he has that bulldog mentality,” Brooks said. “Caden can also score the basketball. He’s a hustle guy.”

Brooks said he expects more this season from Brandon Simpson and Travis Whitten, a sophomore who led the freshmen team in scoring before joining the JV team and leading that squad in scoring. He appeared in two varsity games last season.

Logan Miller is back with the squad after sitting out his sophomore year. As a freshman, on a night when Brooks was not happy with his starters’ play, Miller came in and scored 14 points.

As he showed over the summer, he can be a scorer from the perimeter for the Warriors’ offense. He averaged 3.1 points per game as a freshman.

Because many of his starters were playing football, Brooks got a good look at some freshmen in the summer session and got good reports from the fall league play.

“We did get to look at some young guys, and I was impressed by the way they came in and held their own,” Brooks said. “We could dress as many as four freshmen this season.”

Among those will be Garrett Mitchell, Chandler Johnson, Jacob Howard and Nathan Parsons. Those four were extended tryouts to the varsity squad.

“We have some good young players,” Brooks said. “We have a lot of experienced guys back. I feel like I have a plethora of talented players in the program right now.”

This season? Well, it’s not quite as tough.

But the Warriors open again with a 2019 state tournament team Bluefield, back on the schedule after a two-year absence.

And, they face Henderson Collegiate, a North Carolina school whose season tipped off Nov. 7.

In between is a game against section foe Independence.

The Warriors also will host the E-Z Stop Classic. They face T.C Williams, coached by Darryl Prue, a former West Virginia teammate of Herbie Brooks, the Warriors assistant coach and the school on which the movie “Remember the Titans” was based. They will face Patriot High out of Prince William County in Virginia the next night.

Wyoming East will also play in the Big Atlantic Classic and the Hatfield and McCoy Shootout at Williamson.